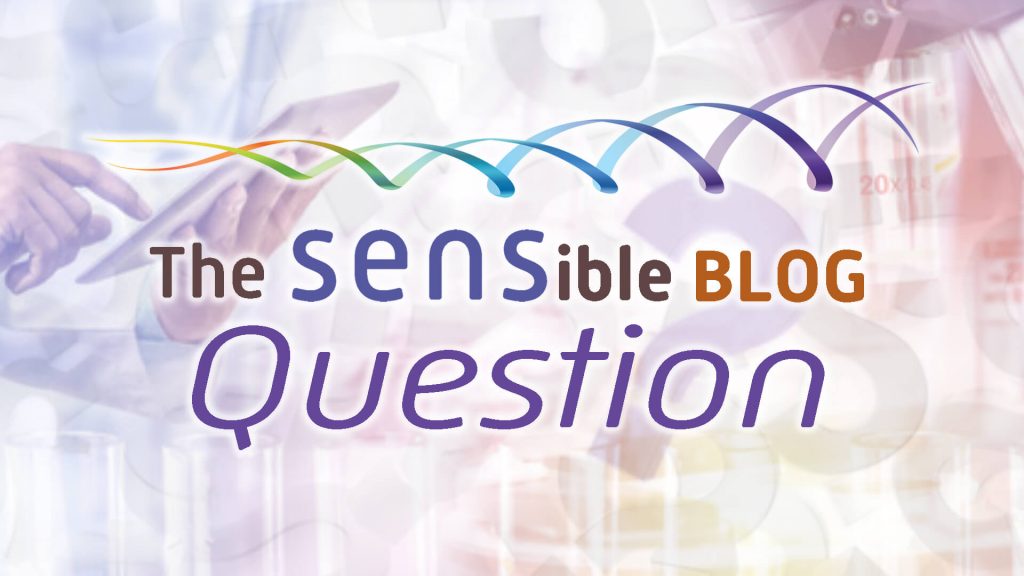 SENSible Question: I just saw a news story about children with progeria. Their fate is terrible. Will SENS therapies help these children?

A supporter asks if SENS rejuvenation biotechnologies will benefit patients with progerias — so-called “premature aging” diseases. They could — in part directly, and also by applying the same “damage-repair” principles to aspects of these diseases that are unrelated to aging and thus not the subject of SENS therapies. But much simpler ways to prevent these diseases entirely are also coming from gene therapy, for which there is no analogy in longevity therapeutics.

When people ask this question (as they often do), it’s usually premised on the reasoning that since these diseases are accelerated forms of the “normal” degenerative aging process that all humans suffer, SENS rejuvenation biotechnologies should benefit chronologically young progeria patients just as they will stave off disease and debility in people who are chronologically old by today’s standards.

But the claim that disorders like Hutchinson-Gilford Progeria Syndrome (HGPS), Werner syndrome, Cockayne’s syndrome, and Néstor-Guillermo Progeria Syndrome are “premature aging” diseases is an inaccurate characterization, grounded in superficial resemblances and scientific question-begging. In fact, as we discussed in a previous blog post, these diseases are caused by inherited mutations that are only tangentially related to the drivers of “normal” aging.

They are called “premature aging” diseases because the defective genes cause victims to develop conditions and health problems that overlap with the aging process — but only partially, and often for different reasons at the cellular and molecular level. This is why they are often called “segmental progerias:” because their victims are struck with incomplete segments of the aging phenotype.

And conversely, people with these conditions also exhibit characteristics and health conditions not typical of aging people, such as the short stature and high-pitched voices in people with Werner Syndrome, or hip dislocations and “bird-like” faces in HGPS. One particularly notable example is the thymus. The thymus gland is responsible for “training” precursor cells to become mature T-cells, which are a key cell type involved in the body’s response to specific viruses and cancerous cells. Notoriously, the thymus gland atrophies during aging, the functional tissue replaced by fat cells and other non-functional tissue. But almost the exact opposite happens in HGPS patients: not only do their thymuses not degenerate any faster than children the same age, but some patients’ thymuses undergo abnormal growth as the disease progresses!

Still, ”damage-repair” rejuvenation biotechnologies might very well help these patients by removing, repairing, or replacing the subset of their cellular abnormalities that occur in their bodies and line up closely enough with forms of cellular and molecular aging damage targeted by SENS.

For instance, the high burden of what appear to be senescent cells in HGPS patients and mouse models is the result of a mutation in the gene for LMNA, whose encoded proteins are important structural components of the nuclear envelope. These mutations cause abnormalities in the nuclear envelope’s shape and stability, and reprogrammed cells derived from HGPS patient cells have some of the characteristics of senescent cells. However, it is not clear that they are true senescent cells, and indeed they show some evident differences; as of 2019, “a comprehensive evaluation of the distribution and extent of cellular senescence in these HGPS models is has yet to be performed”.

However, these differences in the reasons why HGPS patients accumulate more senescent cells, and even some of the differences in the characteristics of the cells in question, may not matter when it comes to applying rejuvenation biotechnologies to help people suffering with the disease. Remember, one of the key advantages of the “damage-repair” heuristic of SENS is that it targets cellular and molecular damage itself, regardless of the specific metabolic processes that lead up to it. No matter what causes a cell to become senescent or to trigger its own death; no matter what triggers a nuclear or mitochondrial gene mutation; no matter why a given protein is permanently damaged inside or outside the cell — regardless of origin, removing, repairing, or replacing such damaged structures in a way that restores the youthful structural integrity of a person’s tissues can only benefit a person’s tissue function and health. So even if the abnormal cells accumulating in HGPS patients’ bodies aren’t true senescent cells, there’s still every reason to expect these patients to benefit from destroying the aberrant cells.

This isn’t just a reasonable prediction from first principles: it has proof-of-concept. In an animal study, scientists destroyed large numbers of the senescent-like cells in the tissues of mice with the same mutation as HGPS patients engineered into their genome. Treatment with a senolytic drug alleviated several of their aging-like health problems, greatly lowering their severe inflammation, allowing them to gain weight more normally, and increasing their terribly short life expectancy.

Even after senolytic treatment, however, these mice still aren’t nearly as healthy or as long-lived as normal mice. HGPS causes other abnormalities in non-“senescent” cells, and both these mice and HGPS patients are (remember) rapidly accumulating these abnormal cell while they are still actually developing children, who ought to be producing many more healthy cells on an ongoing basis to develop normally. This is quite unlike biological aging, where senescent cells rare until early midlife, at which point growth is long over and the body needs to produce a much smaller number of new cells in order to maintain the tissues they have against the more insidious loss of cells to senescence and other aging processes.

Therefore, if senolytic therapies are ever used in HGPS patients, it will be doubly important to pair removal of abnormal cells with replacing the lost cells with healthy, non-mutated cells. (At SRF, Dr. Hadi Rebbaa and coinvestigators are working on the early development of such a “remove-and-replace” strategy for physiological aging).

The other important thing to remember is that all of the so-called “premature aging” diseases are in one critical sense entirely different from aging, inasmuch as they are the result of a relatively simple, unitary problem: patients carry just one key mutation in their cells. As such, and profoundly unlike aging, these diseases can ultimately be prevented entirely by either screening embryos during IVF procedures (Preimplantation Genetic Testing (PGT)) or — as gene therapy advances — by correcting the defective gene during early development, as has already been done in HGPS model mice.

By contrast, real aging is the result of many different kinds of damage — and that damage accumulates as an unintended result of normal, healthy genes carrying out normal, life-sustaining metabolic processes that unfortunately inflict damage on previously healthy, non-mutated cells. In aging, there is no underlying mutation to fix, and we interfere with normal metabolic processes at our peril. So repairing the many different kinds of cellular and molecular aging damage is our best path to a future where we can live free of age-related ill-health.