SENS Research Foundation Board of Directors

SENS Research Foundation has been formed with the highest regard to best practice in governance. The following individuals have joined the SRF Board to lend their vision and guidance to our mission.

Michael is the founder and Head of Investment Strategy of Sage Technologies, an investment fund established in 2015 with Harald McPike. He also serves as science and technology advisor for The McPike Zima Charitable Foundation. Prior to Sage, Michael had been running a series of entrepreneurial start-ups across a wide variety of business categories. He holds a Master’s in Business Administration with first class honors and a Bachelor of Computer Science.

Jonathan Cain is a co-founder of the 20 Under 20 Thiel Fellowship, which identifies and nurtures the tech visionaries of tomorrow. He serves as a principal at Thiel Capital and sits on the boards of the SENS Research Foundation and the Seasteading Institute, which works to further the long-term growth of the seasteading movement. Before joining the Thiel Foundation and Thiel Capital, Jonathan served as speechwriter to the Secretary of Health and Human Services. He lives with his wife, Robyn, in San Francisco. 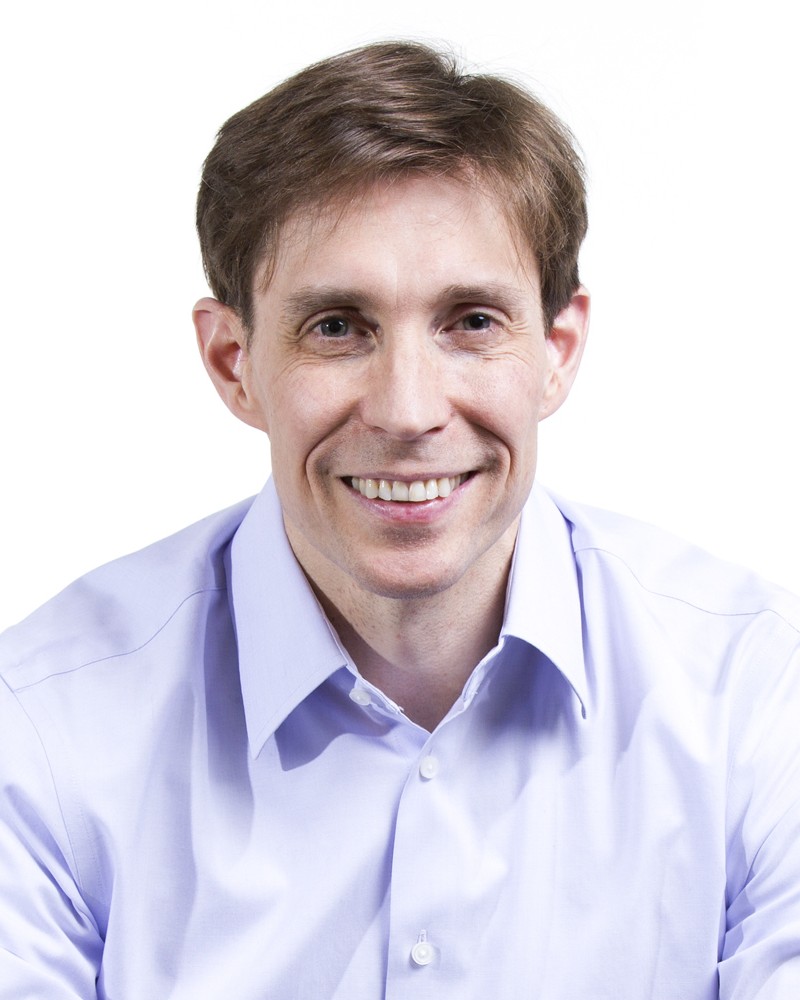 Kevin Dewalt has 30 years experience as an entrepreneur, investor and technology innovator. He is currently founder and CEO of Prolego, a specialist AI startup which  helps Fortune 500 companies generate billion-dollar revenue opportunities. At In-Q-Tel he helped make over 25 venture capital investments of more than $20M. He worked with Palantir founder Stephen Cohen to deploy the company’s first AI product in the US Intelligence community. At FINRA he ran the machine learning systems which detect anomalies in the billions of NASDAQ stock market events. As CMO of MadKudu he helped transform a data science application into the predictive intelligence sales platform used by Silicon Valley powerhouses Segment.

One of the original advocates of Lean Startup, Kevin is a recognized global leader in helping startups and corporate teams systematically drive innovation. He helped the National Science Foundation create the I-CORPS program and launch the first class with Steve Blank at Stanford.

He graduated #1 in his US Coast Guard Academy class with a degree in Electrical Engineering. His expertise in AI began at Stanford University while earning his Master’s Degree and completing original research under legend Dr. Bernard Widrow.

Mr. Kope received his J.D. from the University of Michigan in 1990. He has served as the University of Michigan’s Intellectual Property Counsel; as Director of Corporate Development for Aviron, and for MedImmune, Inc.; and as CEO and officer of a number of start-ups in the biotechnology space. He specializes in business development and consulting, and is widely experienced with biotechnology organizations. Mike has negotiated a broad range of business acquisition and partnership agreements, designed strategies for technology protection and promotion in many fields of research, and facilitated a number of successful startups.

Bill Liao, entrepreneur, philanthropist, diplomat, speaker and author, is a co-founder of the social network service XING and CEO of Finaxis AG, a privately held company in the financial services industry. Bill is a special diplomatic envoy for St. Kitts and Nevis, with a special interest in sustainable development and the environment. He is also founder and co-ordinator of Neo.org, a global citizenship initiative, and WeForest.com, which will reforest twenty million square kilometres of stripped land. Bill is dedicated to the vision that business and enterprise, conducted fairly and with respect for the environment, can and will create a better environment for work, life and the world that we all share. This vision is captured in his book: Stone Soup; a Secret Recipe for Making Something from Nothing. 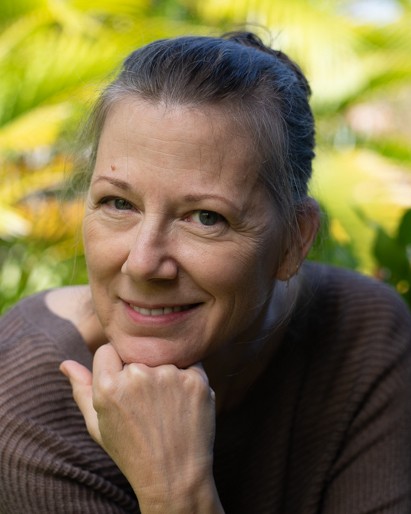 Barbara co-founded the LifeStar Institute to catalyze a global effort to prevent age-related diseases within a radically compressed timeframe. LifeStar organized the collaboration of a number of eminent scientists to author The Demographic and Biomedical Case for Late-Life Interventions in Aging in Science Translational Medicine (July, 2010). Since 2009, she has chosen to focus her efforts in the field as a member of the SRF board. In the mid-1980s, she was President and COO of ComputerLand Corporation, then the world’s largest retailer of personal computers. A life-long entrepreneur, she and her husband have created a variety of successful businesses together. They currently live on Oahu.

Before moving to California, Jim helped lead the U.S. Department of Health and Human Services as the principal associate deputy secretary. His responsibilities included overseeing policy and regulations at NIH, FDA, and CDC and he led two major reforms of FDA. He also supported the creation of the Armed Forces Institute for Regenerative Medicine, served on the steering committee of the Biomedical Advanced Research and Development Authority, and represented the United States on the U.S. delegation to the World Health Assembly. Jim graduated from Yale and the University of Chicago graduate school.

Kevin Perrott obtained a PhD in the Campisi Lab of the Buck Institute studying the effects of natural compounds on senescence.  He became a cofounder of Oisin Biotechnologies, a biotech developing gene therapies for age-related disease.  A cancer survivor with a sense of urgency, Kevin founded OpenCures, a for-benefit company whose Mission is the creation of the OpenCures Database, a valuable open-access resource of human multiomic information obtained from individuals measuring and sharing their health data.

Frank is Managing Director of Kizoo Technology Capital. He founded the Venture Capital business Kizoo with Michael Greve and Matthias Hornberger, and since then helped numerous startups to grow. Among other board level assignments he is COO of the Forever Healthy Foundation, co-founder of the Undoing Aging conference series and on the executive board of Atevia AG, a public company for 16 years. Before he was a strategy consultant with PriceWaterhouseCoopers. Frank is M.Sc. (New York) and Dipl.-Wirtsch.-Ing. from Karlsruhe Institute of Technology (KIT), Germany. He lives in Karlsruhe with his wife and two children.