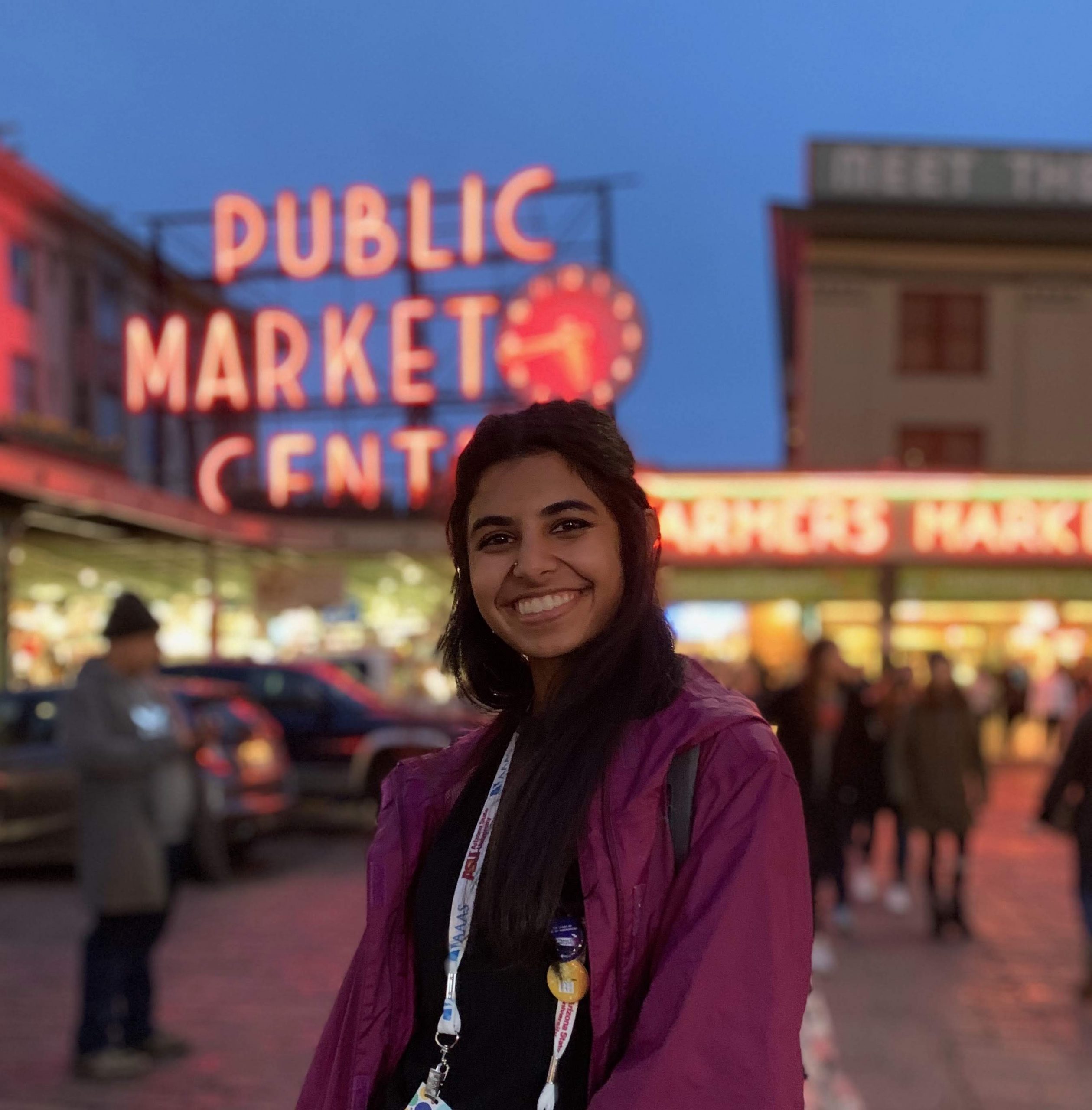 My name is Matangi Kumar, and I am a rising senior at the University of California, Davis with a major in Genetics and Genomics and a minor in Psychology. At UC Davis, I am a part of Dr. Megan Dennis’s lab which focuses on studying human genetics, evolution, and disease genetics by identifying previously uncharacterized genes that have been duplicated in the human genome, better known as human specific segmental duplications. In this lab, I am working with my mentor, graduate student Aarthi Sekar on a project entitled “Characterizing Human Specific Segmental Duplications and its role in the Evolutionary Expansion of the Human Neocortex.” As part of the SRF Summer Scholars Program, I have been working in Dr. Evan Snyder’s lab at the Sanford Consortium for Regenerative Medicine with my mentors, Dr. Sandra Leibel and Rachael McVicar. The Snyder lab’s research focuses on stem cell biology to understand normal development and recovery from injury and diseases, especially those related to age-related diseases.

My project at the Snyder lab has been to generate a vascularized lung in vitro model from induced pluripotent patient-derived stem cells (iPSCs) to study the effects of surfactant protein B deficiency. An in vitro system uses a controlled environment under artificial conditions unlike an in vivo system that conducts experiments in living organisms. Surfactant Protein B (SPB) plays a critical role in healthy lung function by decreasing the surface tension and preventing the collapse of alveoli, the tiny air sacs of the lungs. SPB deficiency leads to alveoli collapse after exhalations and fluid in the lungs which lead to fatal implications. SPB deficiency is common in premature babies, where their lungs are not finished forming, but it is also present in the aging population because changes in surfactant production can change as people age. SPB deficiency is also implicated in the deadly disease, acute respiratory distress syndrome (ARDS). Current studies examining SPB deficiency have focused on epithelial-only models, which consist of only one cell type. However, to create a more accurate lung model, multiple cell lines such as endothelial or vascular cells need to be incorporated. Vasculature plays an important role in studying ARDS because changes to the endothelium can propagate inflammation. Because there have been very few studies looking at vascular integrity in SPB models, I am interested in developing an in vitro model to study SPB deficiency, specifically from iPSC lines, due to superior reproducibility compared to an in vivo model. This system also has the novel ability to develop patient-specific therapies because these iPSC cell lines can be developed from patients. While previous SPB-deficient and gene therapeutic models have been conducted in in vitro models, these models have not studied the relationship between epithelial alveolar type II cells and the endothelium. My project focuses on studying the integrity of endothelium in vascularized lung organoids derived from cells with functional SPB gene, cells that are SPB-deficient, and cells in which the SPB deficiency has been corrected to elucidate the need for pulmonary vasculature integrity in preventing the fatal progression of SPB deficiency.