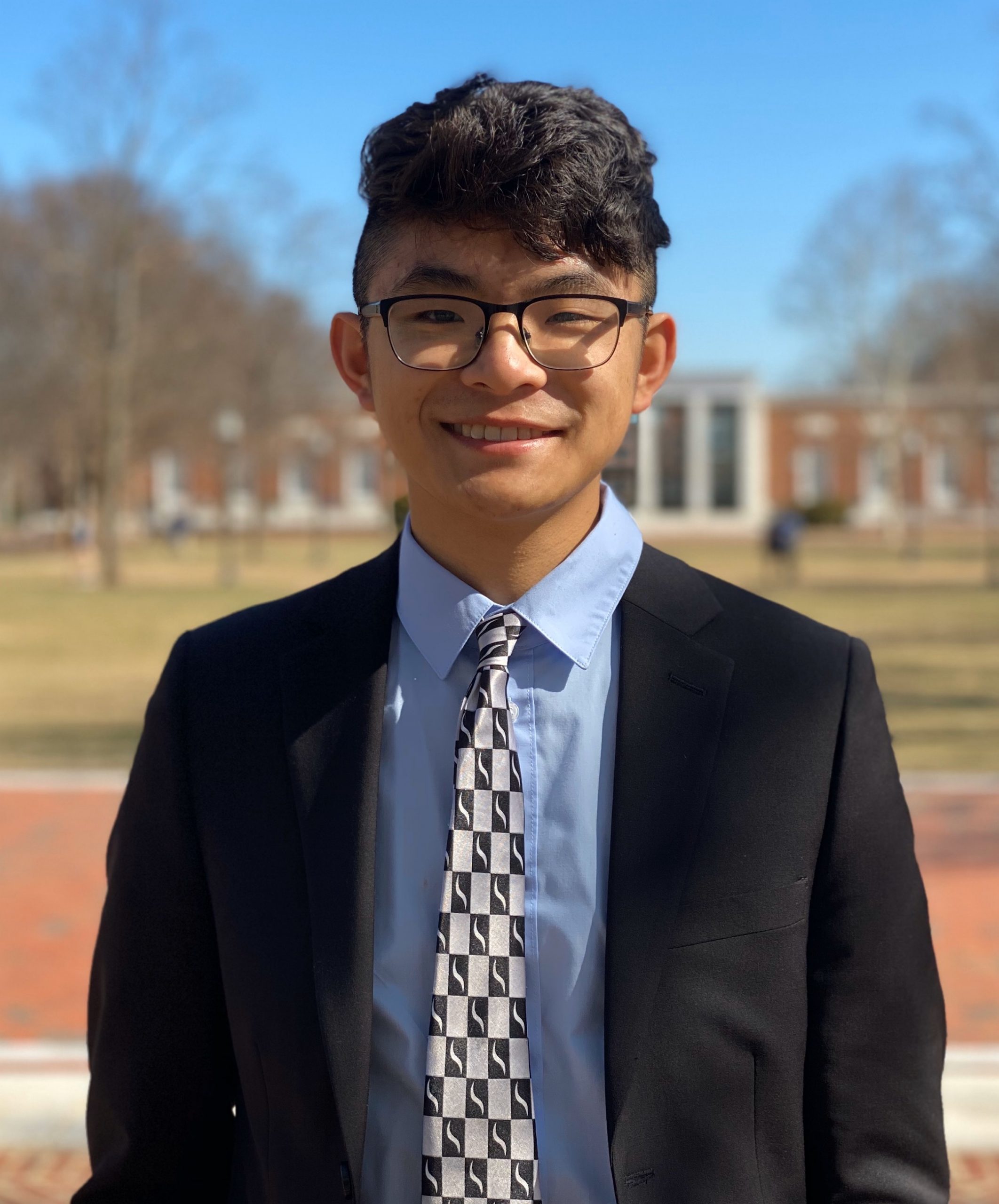 My name is Anson Zhou and I am a rising sophomore studying biomedical engineering at Johns Hopkins University. At Hopkins, I work at the Institute for NanoBioTechnology (INBT) and the Translational Tissue Engineering Center (TTEC) under the mentorship of Dr. Hai-Quan Mao. I have worked on a number of projects designing biomaterials-based medical devices for regenerative applications. In particular, I have been working to address functional nerve recovery and neuroma formation in amputee patients. In many cases, after a limb is amputated, severed nerves continue to regenerate despite having no target to synapse on to. As a result, these nerves aggregate together and form painful tumors known as neuromas. I have been developing a nanofiber hydrogel composite-filled nerve conduit to address this issue. By using this device in conjunction with a promising procedure known as Targeted Muscle Reinnervation (TMR), we can not only prevent neuroma formation, but also create the proper conditions for adoption of advanced and intuitive myoelectric prostheses.

This summer, I had the opportunity to work at the Sanford Consortium for Regenerative Medicine with Dr. Evan Snyder and Dr. Sandra Leibel. My project focused on developing a stem-cell derived model for Chronic Obstructive Pulmonary Disorder (COPD), one of the top five leading causes of death in developing countries. COPD primarily effects the elderly and smokers and is characterized by difficulty breathing and excessive mucus production in the airways.

In an attempt to better understand and treat medical conditions, in vitro disease models or “disease-in-a-dish” has become an increasingly popular approach in biomedical research. Here, tissue cultures are used to test potential therapies, model disease progression, and determine factors that contribute to disease development. For COPD, a number of disease models have been developed using primary cells, including human bronchial epithelial cells (HBECs) and pediatric asthmatic bronchial cells. In my project, I sought to develop a similar model but starting with human stem cells. Compared to primary cells, stem cells are more versatile for differentiation, are often immortalized, and do not require direct isolation from tissue. More importantly, we may be able to develop more substantial models using stem cells. Induced pluripotent stem cells (iPSCs) for example, is a type that begins as a differentiated somatic cell but is reverted back to a stem cell. Given its unique method of development, iPSCs can be sourced to contain genes that predispose an individual to develop COPD, opening opportunities for the development of a more complex and comprehensive disease model.

To test the potential of creating a COPD phenotype in a stem cell-based culture, I focused on inducing goblet cell hyperplasia (GCH), the condition that increases the proportion of mucus-secreting goblet cells and consequently leads to the aforementioned excessive mucus production in COPD. The stem cells were cultured in an air-liquid interface (ALI) to simulate the lung airway where GCH is most evident, and were treated with IL-13, a protein known to induce goblet cell differentiation and is overexpressed in COPD lung tissue. Through the use of immunofluorescent staining, I was able to identify and subsequently quantify the proportion of goblet cells after IL-13 treatment in order to determine whether GCH was induced in the culture.