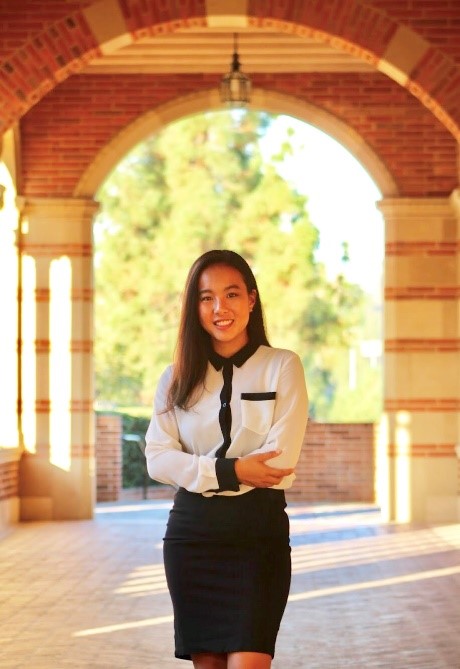 I’m Aly Ung, a rising senior bioengineering major at UCLA. Prior to joining the SRF Summer Scholar Program, I worked primarily on liver-on-a-chip research, specifically the modeling of Non-Alcoholic Fatty Liver disease progression through an organ on a chip system and the assessment of the influence of mesenchymal stem cells on metastasis and tumor growth in Dr. Ali Khademhosseini’s lab under the supervision of Dr. Junmin Lee. During my time in SRF Summer Scholars Program, I had the privilege to work under Dr. Amutha Boominathan’s supervision to tackle the recovery of OxPhos gene functions in mitochondrial disorders as part of a larger effort of SRF to tackle age-related diseases/disorders.

Impacting approximately 7.5 out of every 100,000 individuals, mitochondrial disorders have been shown to have a diverse pathology portfolio which range in age from pediatric to adult onset diseases and affects essentially every organ system in the body– predominantly, the nervous, cardiovascular, and skeletal muscle tissues. The mitochondria is the only organelle (internal structures of a cell) that houses its own set of genetic material outside of the nucleus. Due to the lack of DNA repair mechanisms, the mitochondria is roughly 100x more vulnerable to mutations than the nucleus—resulting in the large array of clinical issues mentioned above. The most severe clinical issues are largely attributed to the mutations in genes that encode for important proteins within the energy making pathway—the OxPhos relay. My project is part of a larger effort to recover the functions of these important mitochondrial genes with sequences that are not mutated. My project aims to improve current gene insertions methods by allowing for a more controlled, site-specific insertion into the targeted genetic region by employing a method called GAPTrap. Additionally, I helped develop a qualitative assessment that will allow visualization of the mRNA (genetic blueprint of proteins) distribution across the cell and standardized a quantitative method that will help assess the metabolic performance of the cells by cell viability under certain conditions.