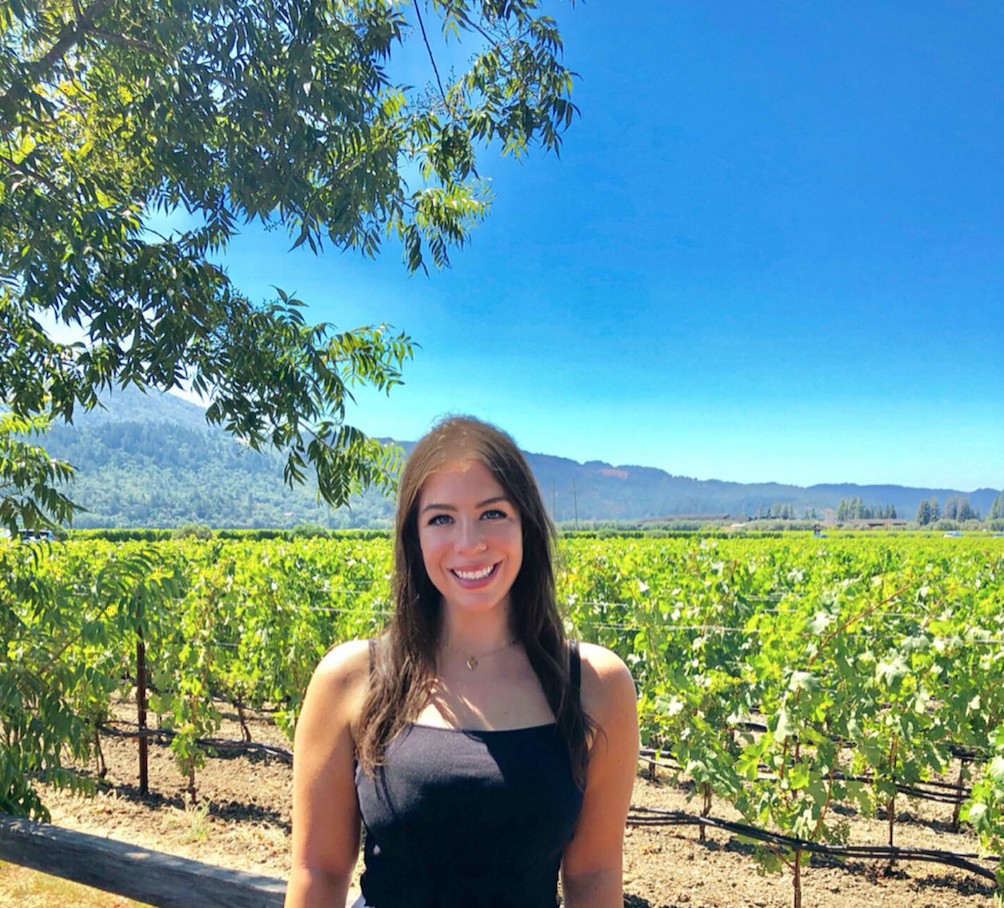 My name is Julia Ferrante and I am a rising senior at Villanova University studying neuroscience and chemistry. Through the SENS Research Foundation Summer Scholars Program, I am working in the Ellerby laboratory at the Buck Institute for Research on Aging. My previous research experience includes working in the Sachs Laboratory at Villanova, where I study the neurobiological mechanisms of neuropsychiatric disorders. I also completed a summer research fellowship at Duke University in the Kuhn Laboratory, where I tested novel pharmacotherapies for opioid dependence. I plan on pursuing a PhD in neuropharmacology.

Research in the Ellerby lab focuses on cellular pathways that are affected in Huntington’s disease and other neurodegenerative disorders. My project focuses on the role of the APOE protein, and its primary allelic variants, as they relate to neurodegenerative disorders. An allelic variation refers to an alternative version of a gene that would produce a different characteristic. APOE has three common allelic variants, all of which result in a different phenotype in relation to Alzheimer’s Disease. APOE2 has been shown to be neuroprotective against Alzheimer’s, APOE3 is a neutral variant, and APOE4 is harmful and worsens pathology. Though Huntington’s disease shares similar symptoms with Alzheimer’s, the effect of APOE allelic variation has not been well-documented in Huntington’s, demonstrating a clear need for further research.

To model Huntington’s disease, the Ellerby lab has developed human induced pluripotent stem cell (iPSC) lines with different allelic variations of APOE. iPSC are stem cells that have not yet been differentiated, and could, hypothetically, give rise to any cell type. Three iPSC APOE lines have already been completed, and my project focuses on developing another line through gene editing. After creating the cell line models, we characterize them to analyze how APOE allelic variations affect cellular processes in the context of Huntington’s. These iPSC models will eventually be used to evaluate novel therapeutic targets for neurodegenerative disease. Additionally, I am using neuronal stem cells to observe how variants of APOE and the absence of APOE affects cellular processes. Through my research, I have been able to characterize the impact of APOE on affected cells types in the context of neurodegenerative disorders.