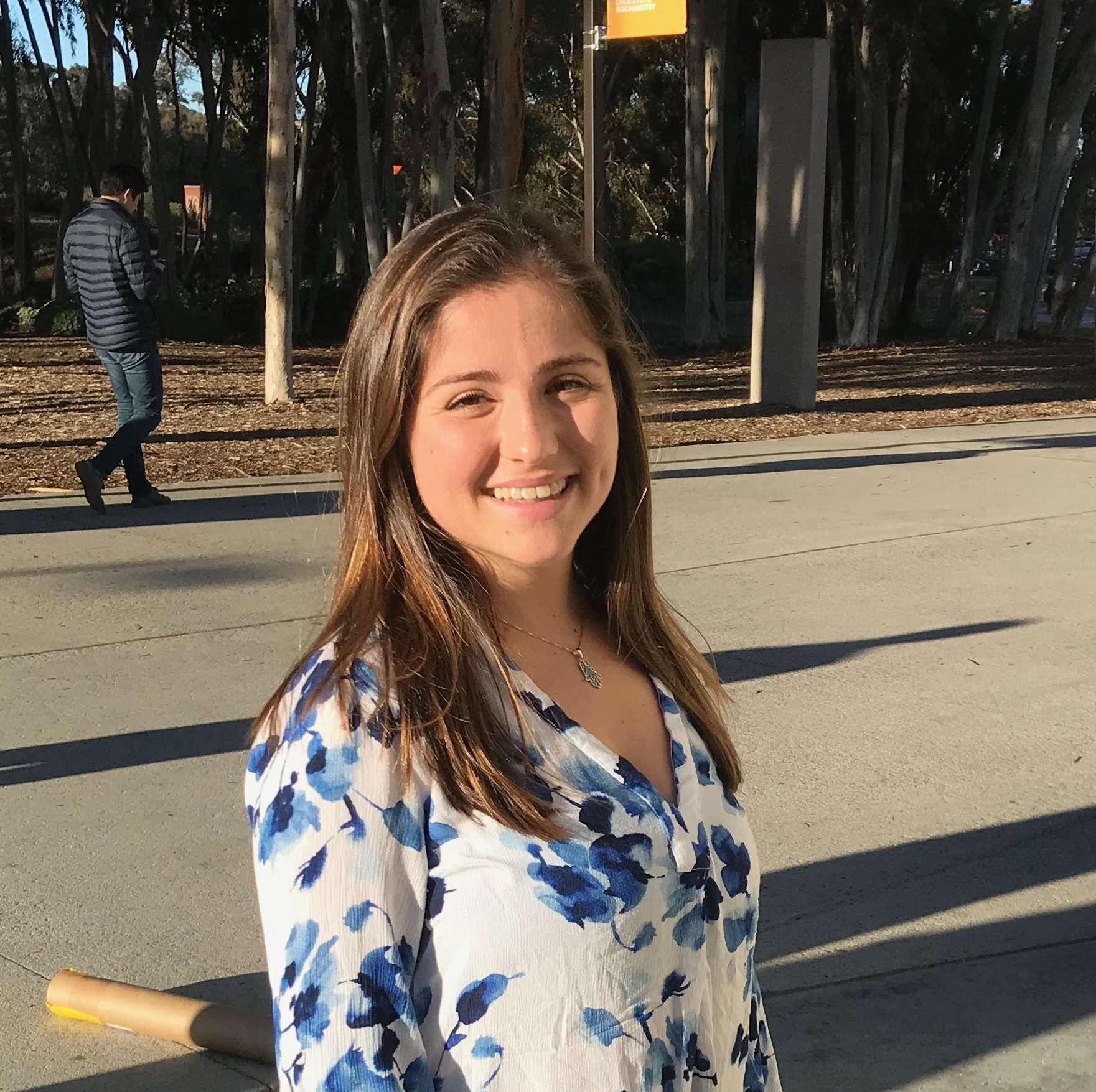 My name is Tori Lazerson, and I am a bioengineering major at the University of California, San Diego. I have been involved with research on cardiac extracellular matrix hydrogels at the Christman Lab at UC San Diego for the past two and a half years. I also conducted research on the development of a tumor-derived extracellular matrix hydrogel at Lawrence Livermore National Laboratory in the summer of 2018. This summer, I have had the opportunity to work in the Andersen Lab at the Buck Institute for Research on Aging under the direction of Dr. Julie Andersen and Dr. Chaska Walton. The focus of the Andersen Lab is to uncover the underlying processes that drive age-related neurodegenerative diseases in order to develop novel therapeutics to slow or prevent them. A potential target for such therapeutics is senescent cells, which have been linked to many diseases of aging. Senescence is commonly known as a state of permanent withdrawal from the cell cycle in response to persistent DNA damage.

The goal of my project is to determine whether senescence in neurons and astrocytes, two of the main cell types in the brain, plays a role in Alzheimer’s Disease. The main method of investigation involves exposing mixed cultures of neurons and astrocytes to amyloid beta, a peptide that aggregates into plaques in the brains of Alzheimer’s patients, and quantifying various senescence markers to determine whether or not the cells become senescent. The issue of neuronal senescence is particularly important because neurons have long been considered post-mitotic because they do not proliferate and, therefore, incapable of reaching a senescent state. However, it has recently been shown that neurons are capable of undergoing complete cell division, which indicates that they may be capable of senescence. The investigation of senescence as a possible mechanism for Alzheimer’s Disease could lead to the development of a novel therapeutic to slow, stop, or reverse the disease progression. This is particularly important since drugs designed to clear amyloid beta from the brain have so far failed to demonstrate significant cognitive improvement in clinical trials. If the mechanism of action of Alzheimer’s Disease is linked to senescence, then this discovery could lead to a new approach for developing therapeutics that could significantly benefit the millions of people and families affected by this devastating disease.