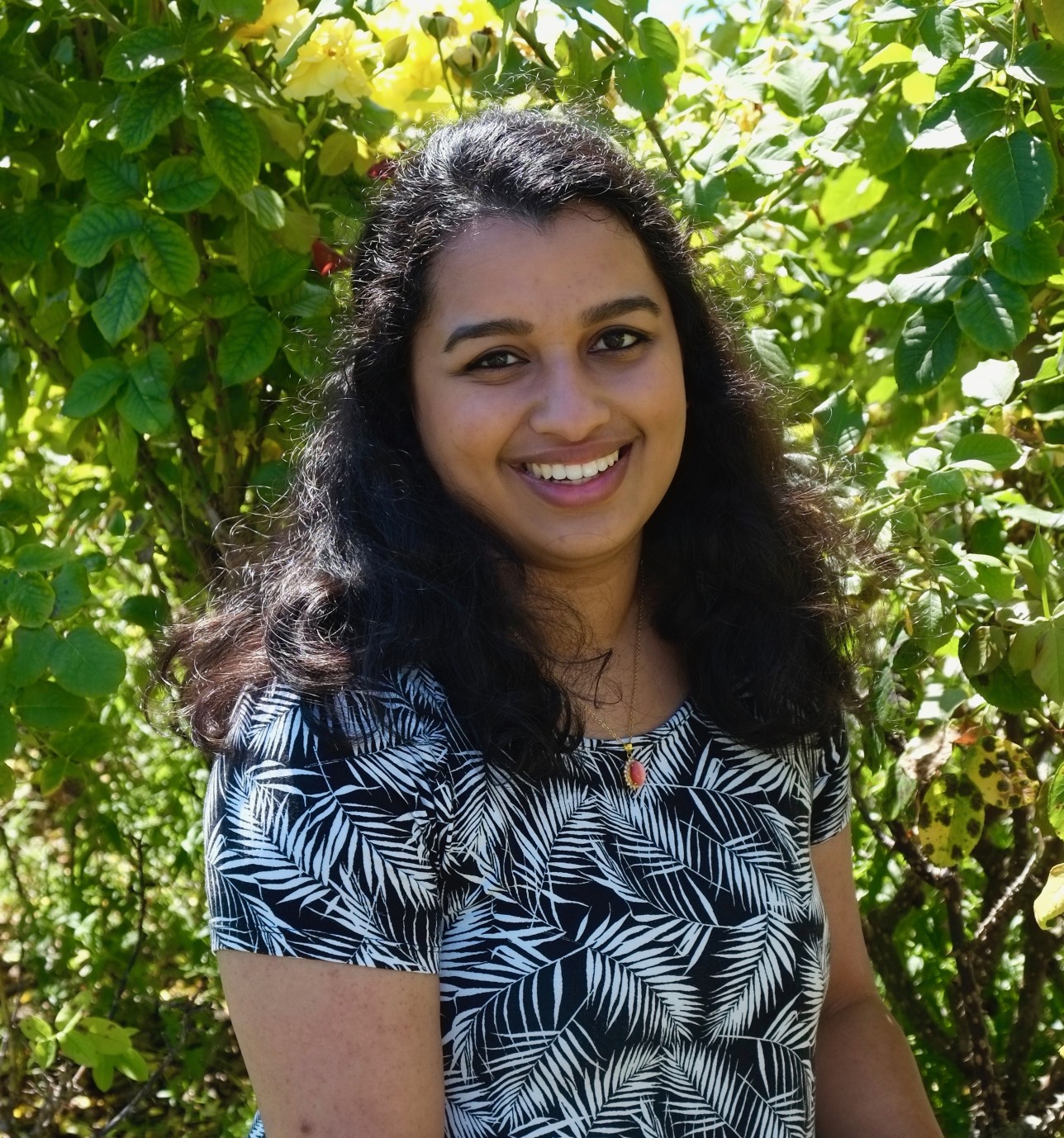 My name is Sanjana Saravanan, and I received my bachelor’s degree in bioengineering from Oregon State University. During my undergrad career, I spent three years in a biochemistry/biophysics lab studying protein structure and dynamics. My project involved characterizing the binding interactions between two cargo transport proteins that are critical for normal biological function. I am currently working with Dr. Amutha Boominathan on the MitoSENS team at SENS Research Foundation. Our lab is focused on introducing engineered copies of mitochondrial protein-encoding genes into the nuclear genome in order to override mutations in the mitochondrial DNA. The team has been successful in expressing all thirteen proteins encoded by mitochondrial DNA and is working on determining functional rescue in the context of different mitochondrial diseases.

Most of the genes in mitochondrial DNA code for proteins in the oxidative phosphorylation (OxPhos) relay, a process that is crucial for metabolism and cellular respiration. Mutations in these genes accumulate with age and can lead to a wide variety of diseases. Recently, a form of gene therapy that directly addresses the mitochondrial DNA mutation has emerged as a therapeutic for mitochondrial diseases. This involves inserting the mitochondrial gene coding for the OxPhos protein into the nuclear genome in a process called allotopic expression. The idea is that introducing a version of the gene without the mutation and synthesizing the proteins using the nuclear translation system will dilute out the mutated mitochondrial proteins and reverse the symptoms of the disease. My project is specifically looking at a mutation in a subunit in the first OxPhos protein complex. This mutation causes a disease called Leber’s Hereditary Optic Neuropathy (LHON) which is characterized by major loss of vision. LHON is predominant in young adult males and affects nearly 1 in 50,000 people.

Several labs have already shown that allotopic expression works in the context of the LHON mutation and is able to reverse vision loss temporarily. The most notable drawbacks to the gene therapies in clinical trials for LHON are that vision loss returns after several months and their method of allotopic expression does not permanently integrate the corrected gene in the patient’s genome. Our lab has been working on a way to make sure the correct version of the gene is integrated into the nuclear DNA to be copied and translated from the nucleus for a long-term solution.