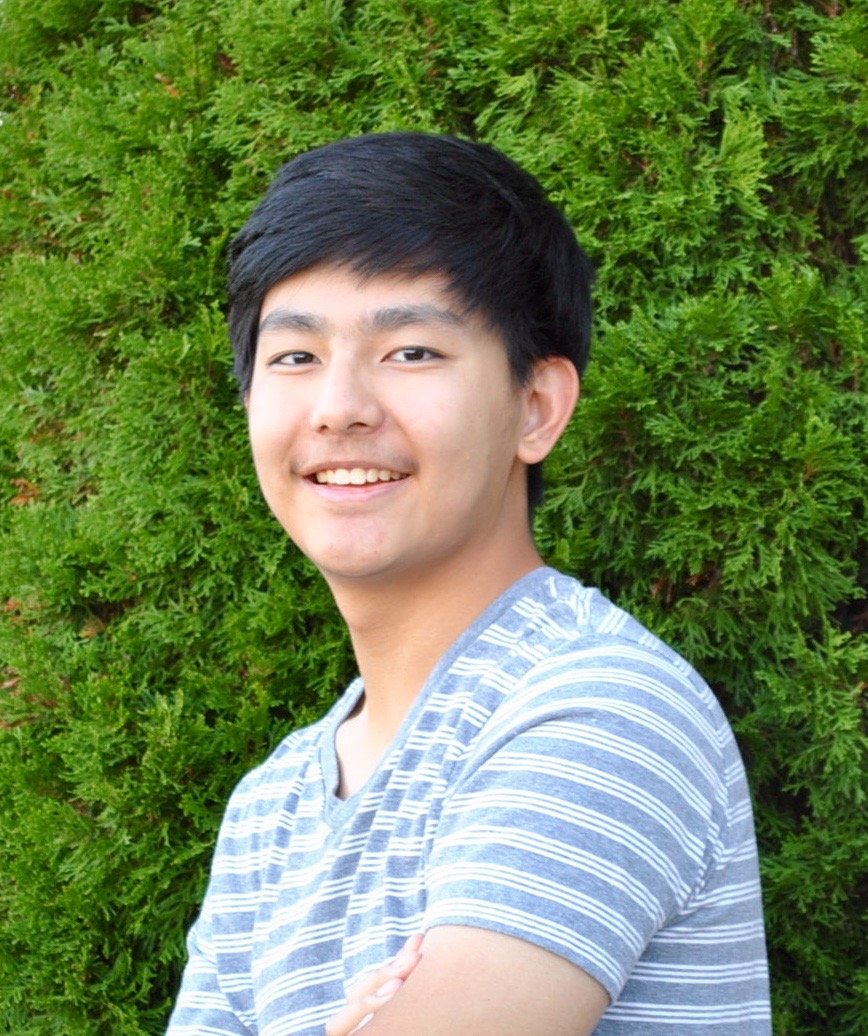 Eric Sun is a rising senior studying Chemistry and Physics at Harvard University. He is originally from Pueblo, Colorado. Previously, Eric has completed research projects ranging from machine learning and computational modeling to characterizing the functions of new genes and analyzing computer vision models. He is very interested in the biology of aging and believes that increased understanding of the factors that underlie aging will significantly improve healthspan and quality of life. In addition to his summer project, Eric has several experiences in aging research including working on the computational modeling of aging networks and on leveraging machine learning algorithms to predict age. During the academic year, Eric works in the lab of Prof. Mahadevan under the supervision of Dr. Thomas Michaels on projects ranging from controlling aging in network models to simulating amyloid fibril formation. During the summers, Eric also works at the National Institute on Aging under the supervision of Dr. Jun Ding on developing models for biological age prediction.

This summer, Eric worked with Dr. Lihua Jiang in the lab of Professor Michael P. Snyder at Stanford University. The Snyder Lab develops and applies a variety of approaches for analyzing omics information in the context of human health and disease. Eric’s project aimed to characterize the molecular changes that are associated with human aging. To do so, he applied statistical models to tease out age-associated genes from human transcriptomic and proteomic datasets. A large number of known aging processes were represented in these lists of age-associated genes including changes in protein regulation, genomic instability, telomere attrition, deregulated nutrient sensing, and more. As such, these genes might be potential targets for biomedical interventions aimed at prolonging health. A key challenge in the development of pro-longevity treatments is the difficulty in measuring the effect of treatments due to the resources and time required to carry out a life-long study. Thus, many researchers are investigating the use of biomarkers for aging to evaluate aging more granularly at the cellular and molecular level. To this end, Eric trained a machine learning model to predict age from the transcriptomic data. This predicted age reflects the underlying biology of an individual and may serve as a robust “biomarker” for aging to facilitate clinical studies of anti-aging treatments.