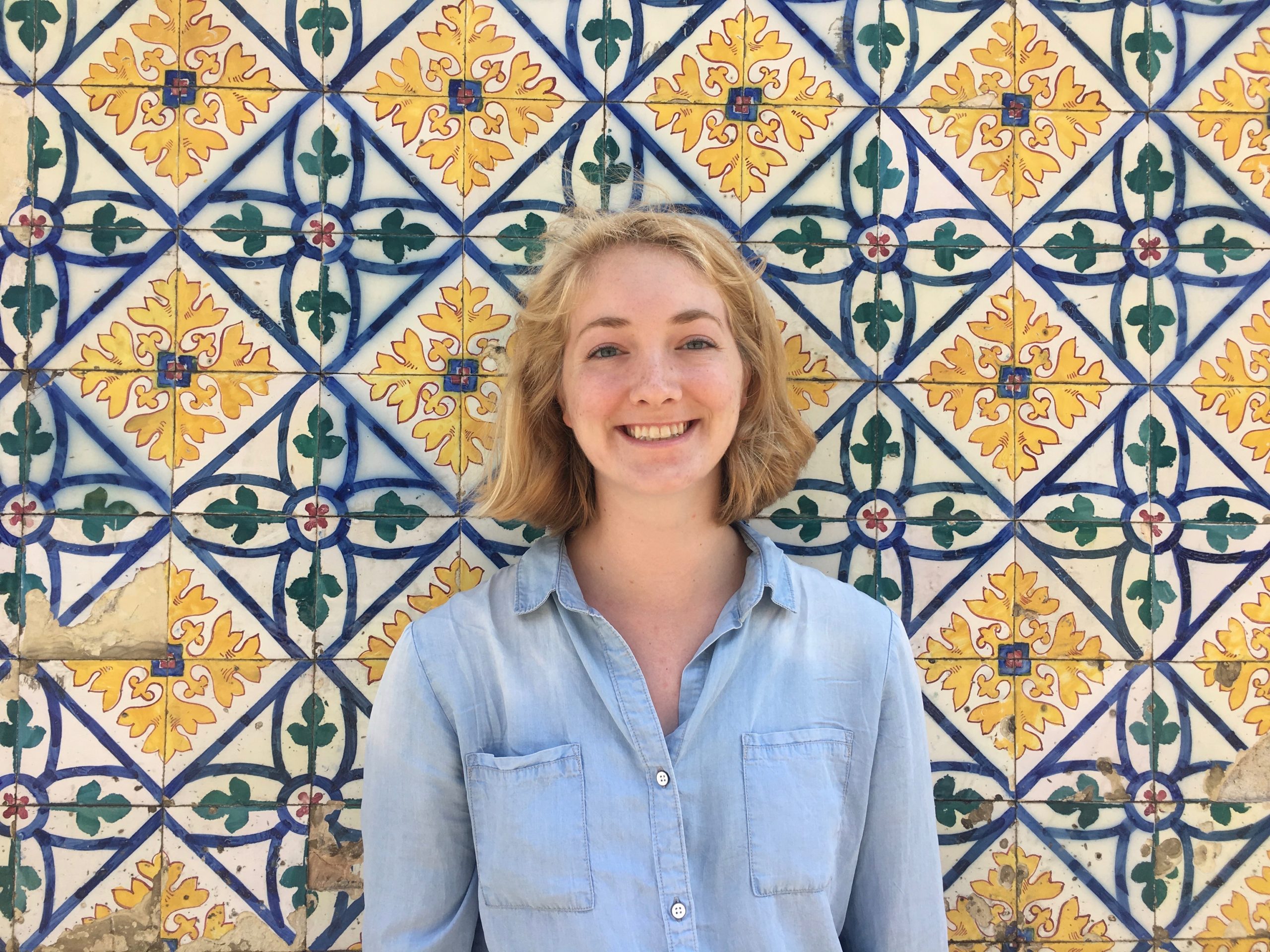 Hi! My name is Carolyn Barnes. I graduated from the University of Tennessee, Knoxville (UTK) in 2018 with a B.S. in chemistry. As an undergraduate at UTK, I worked in the chemical biology lab of Dr. Michael Best, focusing on identifying peripheral membrane binding proteins that associate with lipids in the cell membrane. After graduating, I worked as a SRF Summer Scholar on a project focused on therapeutic development to treat atherosclerosis with Dr. Matthew ‘Oki’ O’Connor at the SRF Research Center in Mountain View, CA. Following that, I spent a year in Prague, Czech Republic on a Fulbright grant in the chemical biology lab of Dr. Dmytro Yushchenko at the Institute of Organic Chemistry and Biochemistry. I worked on a project synthesizing molecules to help better understand the roles of signaling lipids.

In 2019, I returned to SRF to be a SRF Postbaccalaureate Fellow in Dr. Evan Snyder’s lab at the Sanford Consortium for Regenerative Medicine in La Jolla, California. The Snyder lab studies stem cells and their roles in developmental biology, homeostasis, and injury recovery. My work in the Snyder lab focuses on using stem cells to model and better understand neurodegenerative disorders (ND), such as Alzheimer’s disease and Parkinson’s disease. These disorders currently affect millions of people worldwide, and the World Health Organization has declared neurological disorders as one of the greatest public health risks. Aging is a key factor tied to neurodegeneration, and as the global population continues to age, the number of people suffering from NDs is expected to rise.

Using skin cells taken from patients suffering from various NDs, scientists are able to “reprogram” these cells to revert them back to a stem cell-like state called an induced pluripotent stem cell (iPSC). I am able to direct the iPSCs to become neurons that contain the same genetic code that leads to the ND that the patient has. I study how these neurons communicate by analyzing their chemical and electrical signaling patterns. It is known that the neuronal signaling networks from patients with NDs are aberrant and can lead to cell death. The aberrant signaling profiles are currently being characterized for different NDs, such as Alzheimer’s disease and Parkinson’s disease. Once signaling phenotypes are established for different NDs, we will be able use this data to improve diagnoses, open avenues for possible early intervention, and screen novel therapeutics. During my time in the Snyder lab, I have been collecting the data from diseased neurons for characterization to improve our model and learn more about the phenotypes that are indicative of different neurodegenerative diseases.