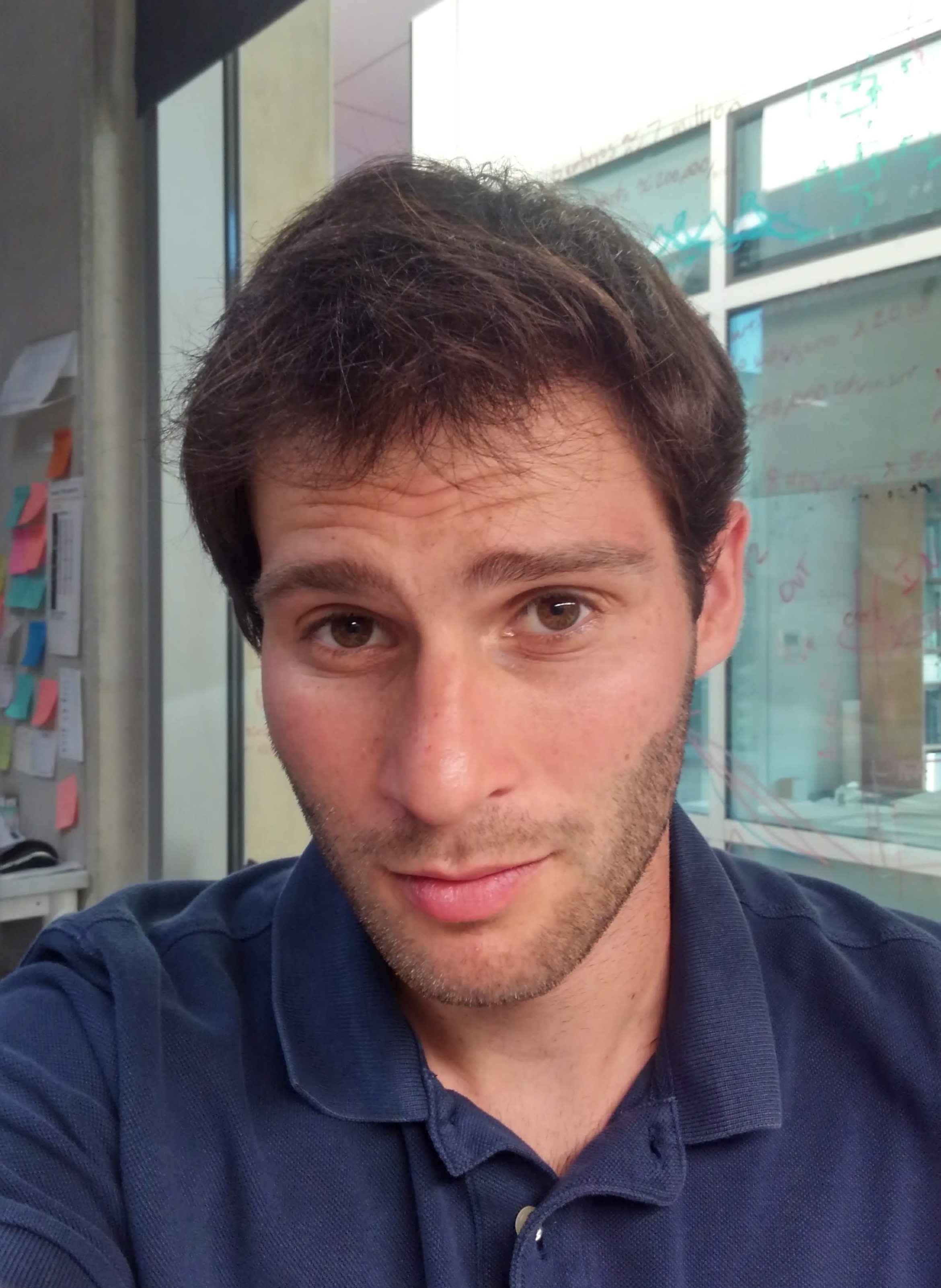 Hi! I’m Joshua Sampson. I’m studying Biomedical Engineering at the University of Michigan in Ann Arbor. I work in the lab of Dr. Lonnie Shea, PhD, under the wonderful mentorship of Richard Youngblood. We are developing a 3D biopolymer scaffold for differentiation of pluripotent stem cells into pancreatic islet cells and subsequent transplantation to treat type 1 diabetes. I’ve also worked on lymphedema treatment for the amazingly kind Dr. Stan Rockson, MD, who has accomplished much for lymphedema patients, including his own at Stanford Medicine, and on heart failure for the dedicated R&D team at Ancora Heart, a medical device startup in Santa Clara, CA.

This summer, I’m performing research under the convivial mentorship of Cameron Pernia in the lab of Dr. Evan Snyder, MD, PhD, at the Sanford Consortium for Regenerative Medicine in La Jolla, CA. The Snyder lab is interested in using stem cells for understanding neurological development, modeling neurological disease, and therapeutic transplant.

Alzheimer’s disease affects 5.7 million Americans, robbing their memory, cognition, and ultimately, their life. You probably have a loved one or know someone with a loved one affected by Alzheimer’s disease. I am studying this neurodegenerative disease using induced pluripotent stem cell technology to create neurons from skin cells harmlessly donated by patients.

By watching the fluctuation of calcium ions (the same calcium you get from drinking milk!) in these neurons, I can study how network behavior of Alzheimer’s disease neurons differs from that of healthy controls. The differences may be a missing link for how cognitive symptoms can emerge from changes down at the protein level.

There at the protein level, modifications of CRMP2 appear conspicuous. CRMP2 both modulates calcium ion flux and stabilizes the fine neuronal structure that begets signaling connections. It facilitates pathogenesis from beta amyloid, the hallmark protein of Alzheimer’s disease. Moreover, a presumably unhealthy level of modified (“hyperphosphorylated”) CRMP2 has been observed in the “tangles” characteristic of Alzheimer’s disease. I will quantify modifications to CRMP2 in the neurons, and examine the implications.

Ultimately, we care about therapeutics to help patients. I am investigating the effect in the neurons of lithium salts, which have stalled cognitive decline in clinical studies of Alzheimer’s disease. Lithium modulates both CRMP2 regulation and calcium ion flux, so I will again examine those features. Deciphering lithium’s action will expose the pathobiology of Alzheimer’s disease, and suggest improved therapeutic pathways. 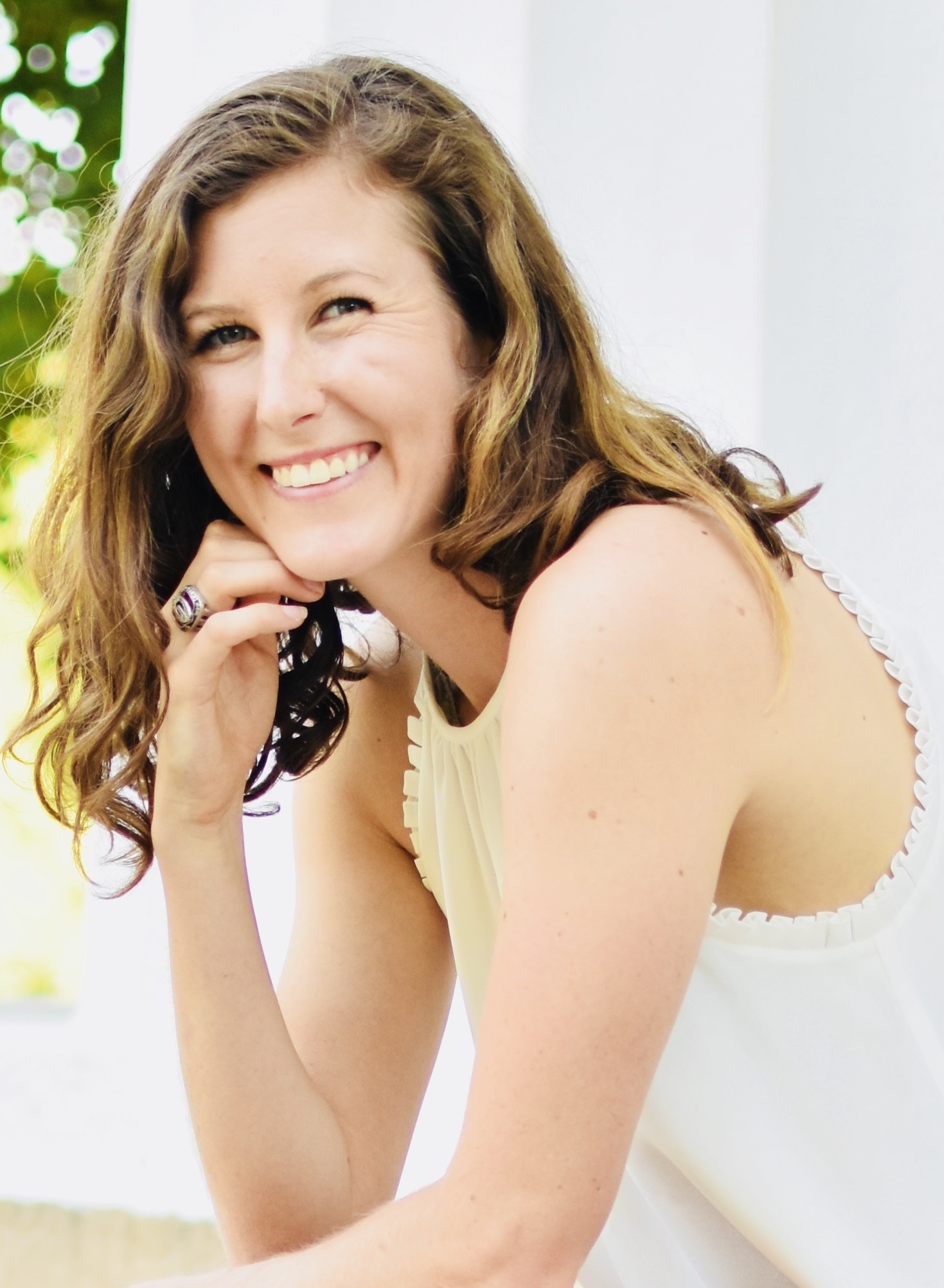 My name is Grace Porter, and I am a recent graduate of the University of Georgia with Bachelor of Science degrees in both Biology and Genetics. As an undergraduate, I participated in research under Dr. Shiyou Chen of the Department of Physiology and Pharmacology to examine the effects of a gene known as DOCK2 on development of atherosclerosis and hypertension in mice. During my tenure as a SENS Research Foundation Summer Scholar, I was given the privilege to work in Dr. Julie Andersen’s lab at the Buck Institute for Research on Aging; for ten weeks I worked to investigate interrelated hallmarks of Parkinson’s disease (PD) under the guidance of post-doctoral fellow, Dr. Georgia Woods. Relevant to both the SENS Research Foundation’s and the Buck Institute’s missions to support research on aging as a mechanism of disease, the Andersen lab works to further our understanding of the underlying mechanisms of neurodegenerative diseases such as Parkinson’s disease. Specifically, the Andersen lab examines the effects of various cellular stressors, such as inflammation, and their related impact on PD progression.

Over the course of my time in the Andersen lab, I examined a specific Parkinson’s disease mouse model that readily displays the aggregations (clumping) of mis-folded alpha-synuclein protein commonly found in PD patients in formations known as Lewy Bodies. The disease model is official known as the pre-formed fibril (PFF) induced alpha-synuclein aggregation mouse model. When observing this model, I worked to investigate the linkage between brain inflammation and protein aggregation in Parkinson’s disease and its progression. My research examined the possibility of a protein known as High- mobility group box 1 (HMGB1) as a possible inflammatory molecule released in response to protein aggregation and other cell stressors. The study of HMGB1 can assist in finding connections between the interrelated hallmarks of Parkinson’s disease: neuroinflammation, protein aggregation, and irreversible loss of dopaminergic neurons that ultimately leads to impairment of motor function. By the time patients afflicted with PD display the physical symptoms, over 60% of their dopaminergic neurons are lost and unable to be recovered or repaired. Importantly, HMGB1, if found to display an interactive role in Parkinson’s progression could serve as a viable drug target to slow or halt PD progression or, at the very least, serve as an indicator of disease before irreversible loss of dopaminergic neurons. 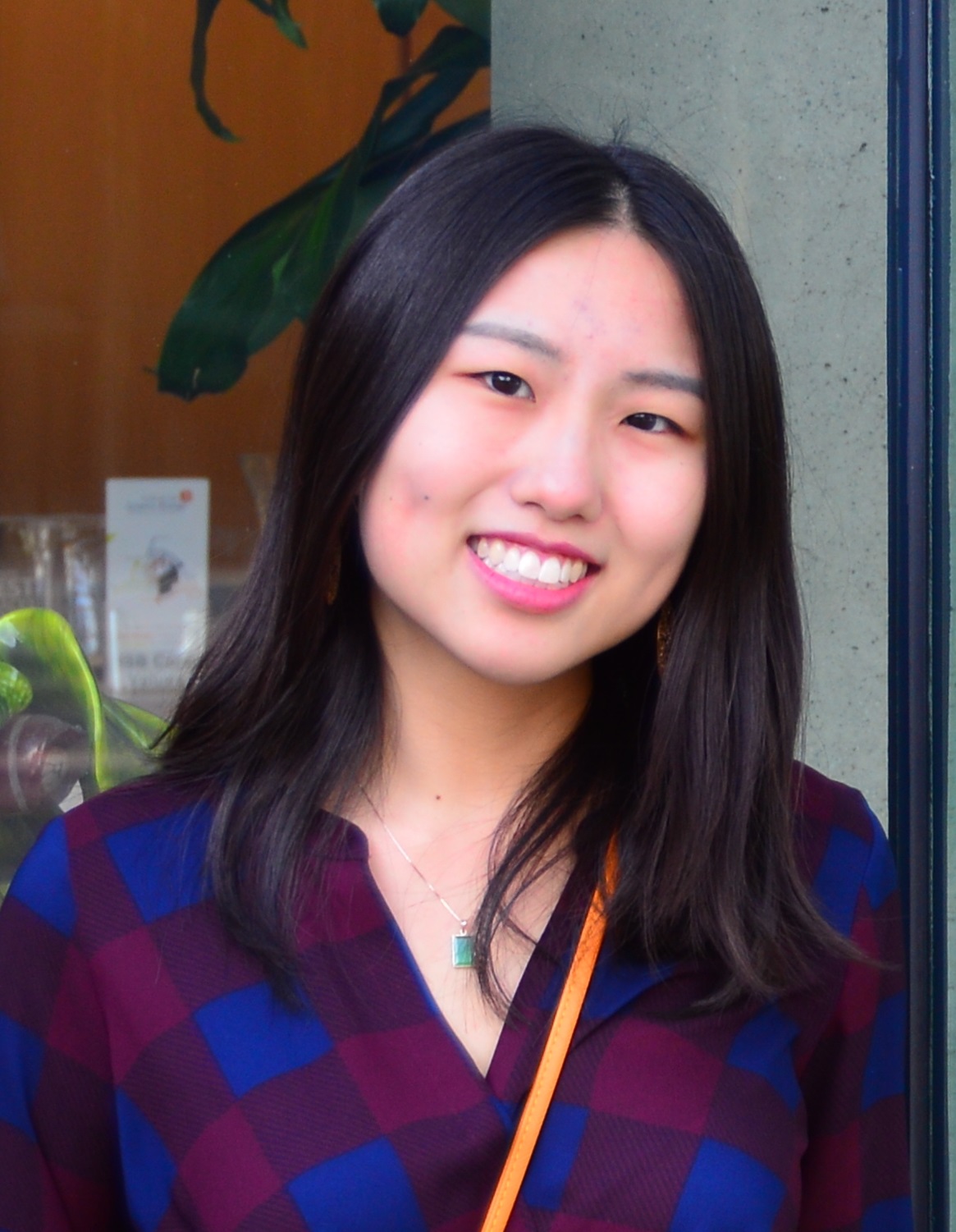 My name is Guanlan Dong and I’m double majoring in math and computer science at Washington University in St. Louis. At WashU, I work in a cancer biology lab where we develop computational tools and use sequencing technology to analyze tumor data. This summer, I have been working in Dr. Michael Snyder’s lab at Stanford University. The Snyder lab focuses on inventing and applying omics technologies to the understanding of fundamental biology and human variation. Under the guidance of my mentor Dr. Lihua Jiang, I’m trying to correlate SNPs in the genome and isoform expression in the transcriptome to our proteome data. We hope to build a website that integrates the multi-omics analyses and make it easily accessible to the scientific community.

With recent advancements in sequencing technology, the entire human profiles of DNA, RNA, and protein become available on an increasingly large scale. The study of “-omics” takes these genomics, transcriptomics, and proteomics profiles to explore the underlying network and their connection to complex traits and diseases. The Genotype-Tissue Expression (GTEx) Consortium aims to link genetic variations to gene expression across a variety of human tissues. As part of the GTEx effort, my project focuses on associating single nucleotide polymorphisms (SNPs) in human genomes to protein expression in different tissues, as well as analyzing tissue-specific expression of different forms of protein encoded by the same gene. In the end, I will integrate all the data and analyses by building a publicly accessible website. Using samples with normal health conditions, we aim to establish an expression baseline that will significantly benefit future studies on complex traits and diseases. In other words, by comparing patients’ expression profiles in different “-omics” with our healthy baseline, one could identify causal genes and pathological mechanisms of target diseases. I will use senile cardiac amyloidosis (SCA) as an example to further demonstrate its application potential. SCA is a prevalent aging disease in senior populations that is often misdiagnosed. Therefore, many biomarkers have been discovered to help with early diagnosis and risk assessment. I will evaluate plasma biomarkers of SCA by analyzing their expression in heart tissues. In addition, by looking at the correlation between RNA and protein expression for each biomarker in plasma samples, it may be possible to substitute protein assays with RNA sequencing which is more sensitive and thus could be used for earlier detection. In the future, if “-omics” profiles of SCA patients are obtained, we can also identify genetic biomarkers by comparing their genomic profiles with corresponding protein expression.