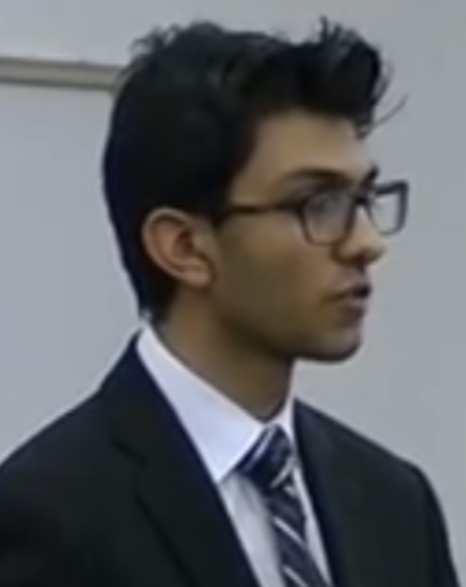 My name’s Srini Cherukuri, and I’m a rising junior at Brown University studying biological physics. Over the last two summers, I worked at the Loyola University Stritch School of Medicine under the mentorship of Dr. Joanna Bakowska. I was responsible for detailing the domains of the protein Spartin and how they could be implicated in the development of Troyer Syndrome. This summer, I spent 10 weeks at the Buck Institute for Research on Aging studying the impact of the Parkinson’s Disease gene LRRK2 in digestive dysfunction. I worked in the lab of Dr. Pejmun Haghighi under the close mentorship of Dr. Edward Liao.

In humans, we have noticed that a strong majority of familial Parkinson’s Disease cases are preceded by gastroinestinal dysfunction. Given this strong genetic trend, our project attempts to implicate the Parkinson’s Disease gene LRRK2 in digestive dysfunction. My project consisted of assessing digestive symptoms in Drosophila with various forms of LRRK2 abnormality. We examined digestive function for both Drosophila with no functional copy of the LRRK2 gene in any cell type and also Drosophila with higher-than-average copies of LRRK2 in certain cell types. Since the Drosophila copy of the LRRK gene is very similar to the human LRRK2 gene, the results of this experiment can hopefully be cross-applied to studying LRRK aberrations in humans.