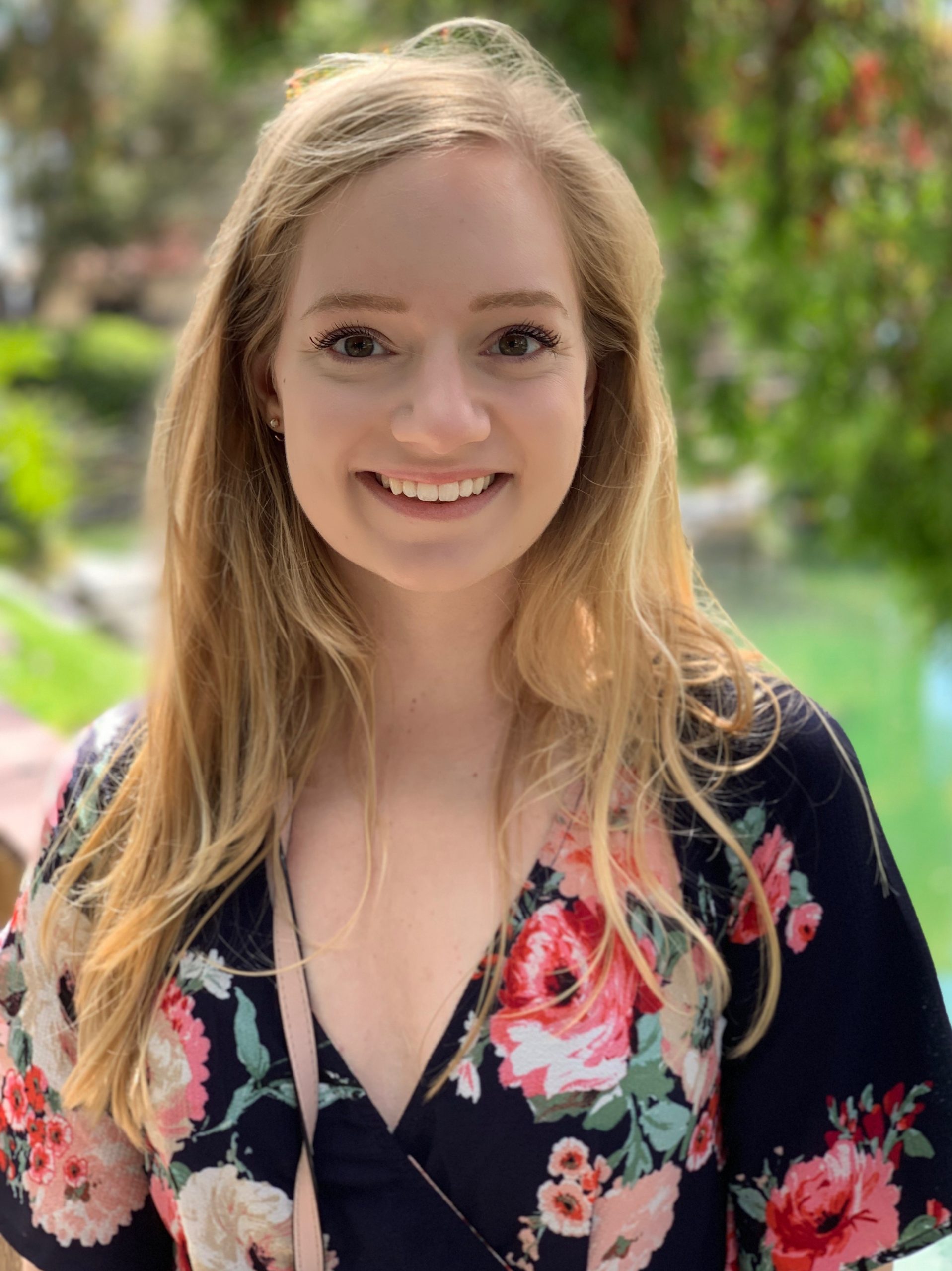 Hi, my name is Heather Tolcher, and I am one of the SRF Postbaccalaureate Research Fellows studying neurodegeneration and stem cell biology. I graduated from the University of Texas at Austin with a Bachelor of Science and Arts in biochemistry and French. I am currently working in the Snyder lab at the Sanford Burnham Prebys Medical Discovery Institute under the guidance of Dr. Cameron Pernia and Dr. Evan Snyder. The Snyder lab focuses on the basic biology of stem cells and their therapeutic potential in numerous disease models. Before studying stem cell biology, I researched plant molecular biology at the University of Texas at Austin, neuro-immunology at the Mayo Clinic, and regenerative medicine at the University of Oxford.

Alzheimer’s disease (AD) and bipolar disorder (BPD) are two neuro-cognitive diseases that lack effective treatment options and have tremendously high mortality rates. Alzheimer’s disease is caused by a loss of neurons, which leads to severe dementia and loss in cognitive functioning. Bipolar disorder is a neuropsychiatric illness that results in recurrent episodes of depression and mania and has a high misdiagnosis rate of 69%. Both AD and BPD have abnormally low drug success and efficacy rates. AD drug success is 20 times below the FDA national average rate for overall drug approval, and only one-third of BPD patients respond to lithium, the most common and current gold-standard BPD therapeutic.

Interestingly, both of these diseases share similar abnormal neuronal signaling patterns within their neural networks in the brain. To better study abnormal signaling in AD and BPD patients and find alternative therapeutics, we are utilizing “disease-in-a-dish” modeling with stem cell-derived neurons from BPD and AD patients. We have imaged these neuronal cultures in the lab and have identified specific signaling features that differ between neurons derived from a bipolar patient and a healthy individual, both treated with and without lithium. Using machine learning, I have developed a computer program that can predict and classify bipolar disorder and lithium responsiveness with 99% accuracy, using the features derived from our signaling dataset. Fundamentally, we have created the very first diagnostic tool that can accurately and unbiasedly diagnose bipolar disorder and determine if a patient will respond to lithium when given a sample of 20 neurons. This tool can also be scaled up to become a functional drug screen for novel therapeutics as well as be applied to other heritable neurocognitive diseases, such as AD. This will ultimately deliver patients accurate diagnoses and treatments years earlier than current AD and BPD diagnoses, vastly improving patient outcomes, and provide a better platform for identifying novel drugs for a host of degenerative and neuro-progressive diseases.