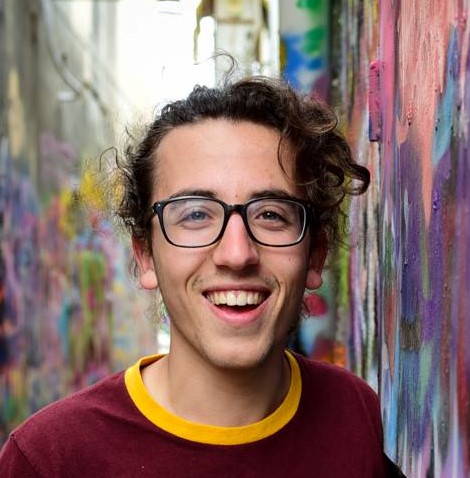 My name is David Begelman, and I graduated from the University of Minnesota Twin Cities with a Bachelor’s degree in Neuroscience. During my undergraduate studies, I participated in research under the mentorship of Dr. Sylvain Lesne of the Department of Neuroscience to examine how soluble amyloid beta proteins contribute to pathophysiological plaque formation, a major hallmark of Alzheimer’s disease. SENS Research Foundation gave me the opportunity to work in Dr. Julie Andersen’s laboratory at the Buck Institute for Research on Aging as a Postbaccalaureate Fellow for ten months under the guidance of postdoctoral fellow, Dr. Georgia Woods. Dr. Andersen’s lab is focused on the dynamic cellular changes that occur in the brain with age, primarily concentrating on mechanisms within Parkinson’s disease.

To answer these questions, I examined rat neuronal cells as well as a mouse model that displays Parkinson’s disease symptoms. I exposed Parkinson’s related stressors on rat neuronal cells and monitored if neurons secreted pro-inflammatory factors. In the mouse model, I compared HMGB1 levels in vulnerable brain regions, stressed and healthy neurons, as well as various ages of the mouse. If HMGB1 is found to have a role in Parkinson’s disease, then HMGB1 could serve as a viable biomarker of disease progression or a drug target to halt the progression of the disease.