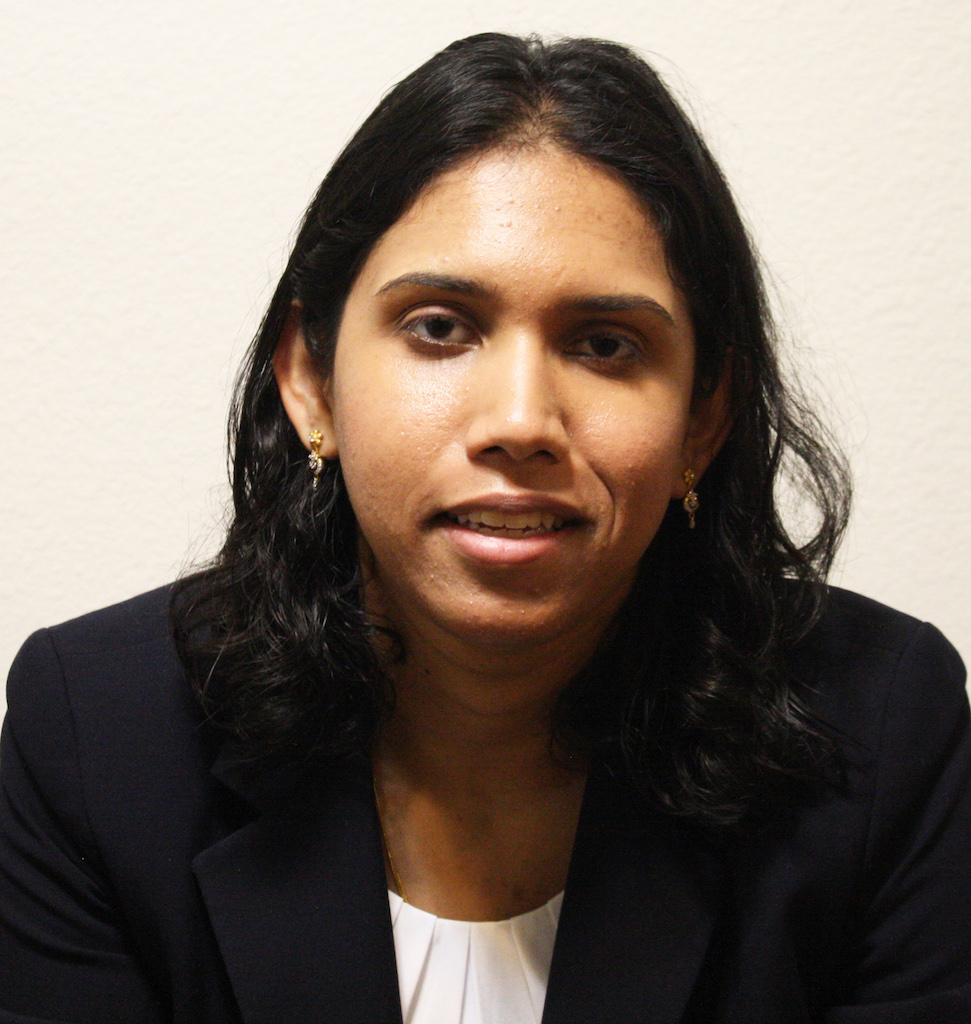 Hi, my name is Ankita Saxena. I am a recent graduate of Columbia University, where I studied how neurons are modified in a model of diffusely infiltrating glioma, under Dr. Peter Canoll, at the Bartoli Tumor lab. At present, I am working at the Scripps Research Institute under the mentorship of Dr. Jeanne Loring and Dr. Roy Williams. The main focus of the Loring lab is research on pluripotent stem cells, cells that have the potential to become any other kind of cell. The lab uses such cells as model systems for disease, and is also currently working on therapeutics for Parkinson’s Disease.

Parkinson’s Disease is caused by the death of dopamine producing neurons in the brain. This greatly impacts patients’ quality of life. So far, treatments are limited and tend to stop working as the disease progresses. The Loring lab is developing a new type of therapy – a treatment that seeks to replace the dead cells in patients’ brains with new, functional ones. A special feature of the Loring lab’s work is that the cells being transplanted are not any old cells, but rather cells that were taken from patient’s forearms and deprogrammed into stem cells, which were then reprogrammed into dopamine neurons. Because it is the patient’s own cells that are being transplanted, there is a substantially reduced risk of immunorejection, which can have serious effects. The goal of my work was to verify that the reprogrammed cells are actually the dopamine producing neurons that we want. I did this by checking whether the genes expressed by our reprogrammed cells match the genes that are expressed in functional neurons. I also sought to understand what separates a more productive preparation versus a less productive one, also by looking at gene expression. Ultimately, this therapy has enormous potential to improve patients’ lives with reduced procedural risk.