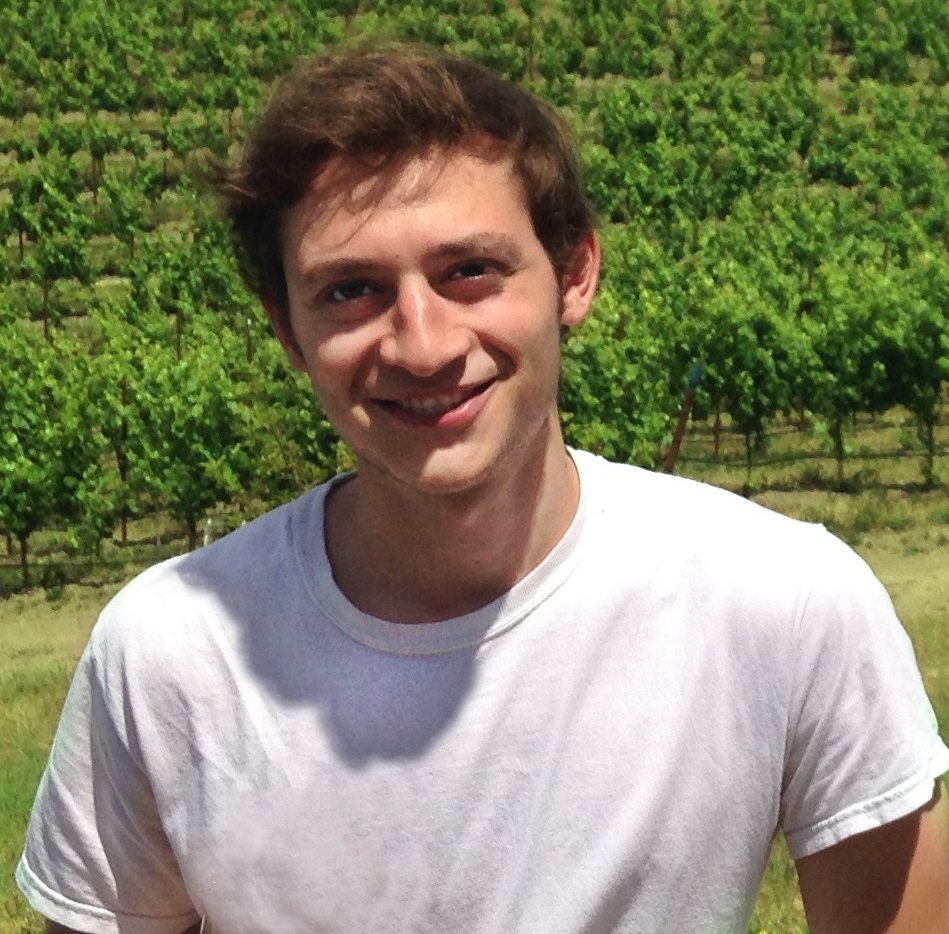 My name is Jonah Simon, and I am a rising junior studying neuroscience at Brown University. My research experience prior to SENS Research Foundation has focused on neurodegenerative disease, so the SENS mission to eliminate age-related disease drew me to the Summer Scholars Program.

My research on neurodegenerative disease began as a summer intern at Biogen, where I worked in the Neurology Department studying Amyotrophic Lateral Sclerosis (ALS). ALS is characterized by motor neuron death, leading to progressive paralysis, muscle atrophy, and death within 3-5 years of onset. At the cellular level there are many causes of motor neuron death: DNA mutations, constant oxidative stress, and protein aggregation, among others. When a cell is under stress, proteins and mRNAs that are not essential for survival are clumped into stress granules, allowing the cell to devote its resources to surviving the stress. Normally, stress granules dissolve when the stress is removed, and the cell resumes normal functioning. However, in ALS, mutated proteins that are prone to aggregation are brought together in stress granules where they form insoluble aggregates that are toxic to the cell. I worked to develop a high-throughput immunofluorescence assay for quantifying stress granule dynamics. This provided a tool for the other researchers in the group to study colocalization of various mutated proteins with stress granules to further our understanding of ALS and identify possible therapeutic targets.

Upon returning to Brown, I decided to continue research on ALS. I joined Dr. Anne Hart’s lab, where I began studying synaptic dynamics at the neuromuscular junction in a C. elegans ALS model. sod-1 is a gene encoding superoxide dismutase 1 (SOD1), and mutant forms of this protein are responsible for some cases of familial ALS. An important debate in understanding ALS pathogenesis is whether mutant SOD1 causes cell death from loss of its normal function or from gaining some toxic function. Recently, ALS researchers have been leaning towards the gain of toxic function hypothesis. I used live imaging to study fluorescently tagged synaptic proteins in a sod-1 loss of function model and a wild-type model. By analyzing different components of the synaptic system, I discovered that loss of SOD1 function causes synaptic defects at the neuromuscular junction. This suggests that loss of normal SOD1 function contributes to ALS pathogenesis, opening up exciting new approaches to ALS research.

High-Throughput APB and ssC Assays for Quantification of ALT Activity

At the SRF Research Center, I am working on the Oncology team with Dr. Haroldo Silva. My project is to develop new high-throughput assays for quantifying activity of the Alternative Lengthening of Telomeres (ALT) pathway in human cells. Cancer cells must be able to proliferate without limit—something that normal cells can’t do. Telomeres are repetitive noncoding DNA strands at the ends of eukaryotic (plants, animals, etc.) chromosomes. Every time a cell divides, telomeres shorten, protecting the genetic material from being damaged and limiting the proliferation of the cell. Some cells, such as stem cells and cancer cells, are able to lengthen their telomeres to be able to divide without limit. 85% of cancer cells use the enzyme telomerase to lengthen telomeres. The remainder maintain telomere length with ALT, a pathway based on homologous recombination (a mechanism used for DNA repair).

Telomerase is an enzyme that adds telomeric repeats to the ends of telomeres using a built-in template. ALT uses homologous recombination with other telomeric DNA to extend telomeres

The telomerase pathway is well-studied and inhibitors are in clinical trials. However, there is evidence that inhibition of telomerase causes cancer cells to switch to the ALT pathway and continue maintaining telomere length. To develop an effective treatment, it is critical to be able to inhibit ALT as well as telomerase. Unfortunately, ALT is much less understood. This is mainly a result of inadequate tools for ALT research. The existing assays for ALT activity are not ideal, and my project seeks to develop new assays that are simple, fast, reliable, and quantifiable. Additionally, they will be done in a high-throughput format that enables future screening with drug libraries. Hopefully the assays I’m developing will provide the infrastructure for scientists in the field to make huge leaps in ALT research.

The current assays for ALT activity rely on characteristics of ALT cells: heterogeneous telomere length, the presence of ALT-associated PML bodies (APBs), and the presence of extrachromosomal circular C-strand telomeric DNA (C-Circles, or CCs). All of the current assays have problems, and none of them are high-throughput. The APB assay is not robust: it can be affected by altered protein expression. The CC assay doesn’t have single-cell resolution, and it can only measure populations of cells. Finally, the TRF assay for telomere length is not quantifiable.

One of the assays I’ll be developing is a high-throughput version of the APB assay. Classically, this assay measures colocalization of PML protein with TRF2, a telomere binding protein (drug treatment can lower TRF2 expression, making the APB assay unreliable). I will bypass TRF2 and look for colocalization of PML with telomeric DNA directly. I’ll accomplish this by using immunofluorescence to detect PML protein and FISH (fluorescent in situ hybridization) to detect telomeric DNA with a complementary fluorescent DNA probe.

The other assay I’ll be developing uses the same FISH probe to detect single-stranded C strand (ssC) telomeric repeats. The ssC repeats are likely a combination of C-Circles and homologous recombination intermediates, which are only present during ALT activity. This assay has only been done qualitatively, and if it can be adapted to be quantitative and high-throughput, it holds a lot of promise for a new, more reliable way to measure ALT activity.

After developing the new assays, I’ll validate them by comparison to the existing assays. If the new assays perform as expected, I’ll be able to compare the responsiveness of the CC, APB, and ssC assays to changes in ALT activity. This will provide valuable information about how directly the different assays measure the ALT pathway, and will significantly advance our ability to measure ALT activity, advancing the tools for ALT research in its entirety.

When I return to Brown at the end of the summer, I’ll be returning to the Hart lab where I will begin work towards a senior thesis. After graduating, I plan to take a couple years off for work and travel, then return to either graduate or medical school. I would like to pursue a career in either research or medicine—at this point I’m undecided, but I definitely want to continue helping people through advancing our understanding and treatment of diseases.