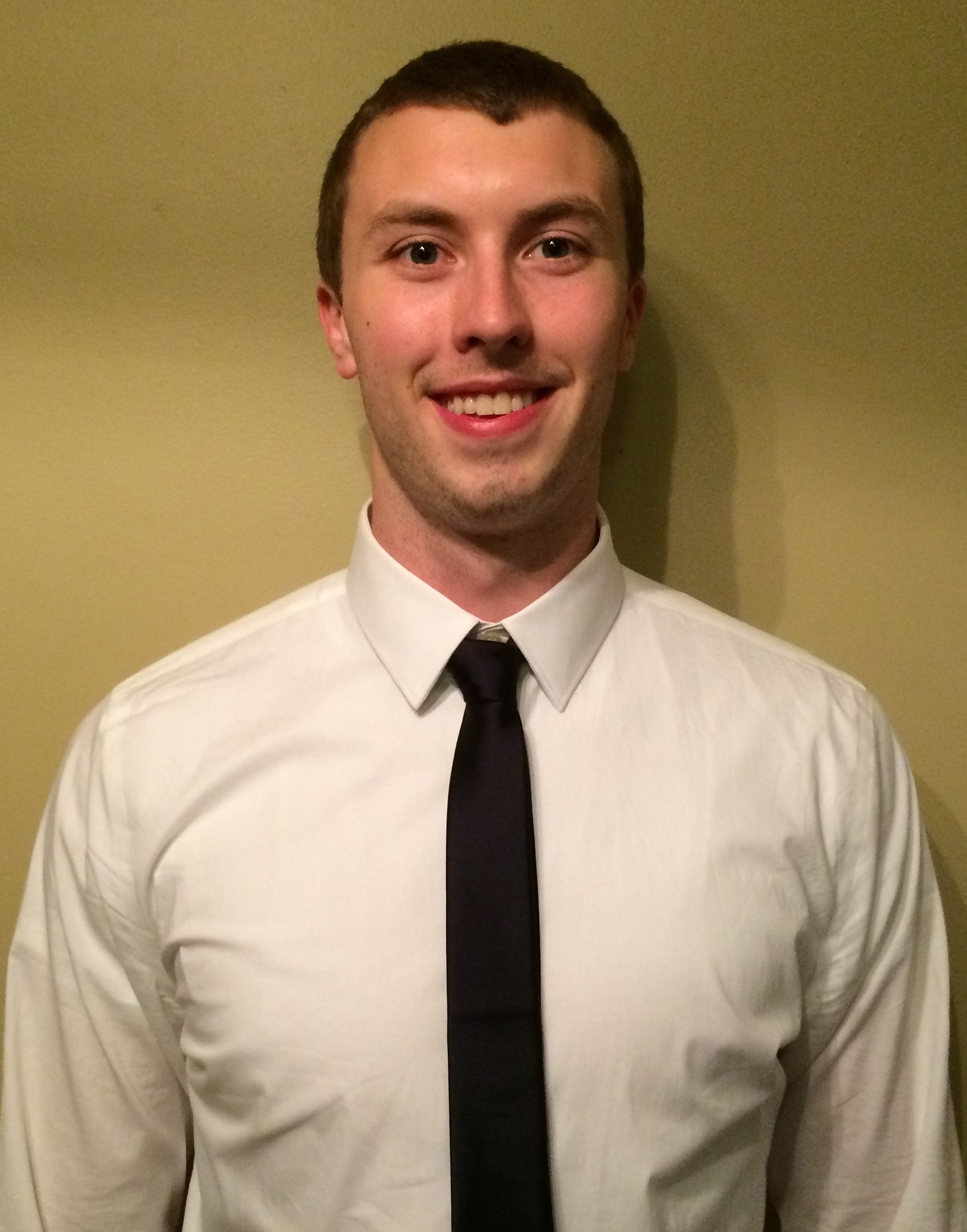 My name is Blake Johnson, and I am a rising senior studying Human Physiology at the University of Iowa. I first became interested in the field of regenerative medicine after viewing Dr. Anthony Atala’s TED Talk on his 3-D kidney printing work. The ability of regenerative medicine to be applied to a vast array of cells, tissues, and organs and the possibility of making patients truly well again, as opposed to managing symptoms, is inspiring. WFIRM is an outstanding research institution, and it is an honor to have been selected to spend the summer learning and growing here.

My previous research under Dr. Janice Staber in the Department of Pediatrics at University of Iowa Carver College of Medicine aimed to improve bleeding symptoms in von Willebrand Disease and Hemophilia A patients. von Willebrand Disease (VWD), which results in prolonged bleeding times following injury or spontaneously due to either qualitative or quantitative deficiencies in von Willebrand Factor (VWF), affects 1% to 3% of people in the United States, more than any other genetically acquired bleeding disorder. VWD results in decreased levels of FVIII, an important clotting factor, due to a lack of protection by VWF in the plasma. We proposed gene transfer strategies that could reduce or eliminate bleeding symptoms in VWD patients through increased production of VWF and, thus, increased stabilization of FVIII. We used a DNA transposon called piggyBac (PB) in our studies. PB is capable of integrating large genes into a host’s genome using a cut and paste method, making it ideal for use in VWF gene therapy. The cut and paste method involves the removal of the gene from the PB vector and subsequent insertion of that gene into the genome of the target.

In order to test the utility of gene therapy in VWF deficiency, I generated PB DNA transposons containing VWF complementary DNA (cDNA). Following the delivery of these DNA constructs into mice, I developed an assay to test for VWF levels. Using this assay, I determined animals receiving VWF cDNA showed a significant increase in VWF production compared to VWF deficient mice. Further testing is needed to determine if these animals have improved bleeding symptoms. I also delivered the VWF gene to liver cells in culture and analyzed their ability to produce VWF protein using the same assay. Analysis revealed the liver cells showed evidence of production of VWF. We concluded that the PB transposon has the potential for therapeutic utility in von Willebrand disease. In the fall, I will continue my work on the VWF project. We will be looking to compare the effects of integrating codon-optimized VWF cDNA to wild-type VWF cDNA and assess the influence of VWF gene therapy in animals with Hemophilia A, a FVIII deficiency. The codon-optimized version of the VWF gene may allow for increased production of VWF protein by utilizing the most efficient tRNA for each amino acid present in the protein. VWF gene therapy concurrent with treatment for Hemophilia A may help to decrease bleeding symptoms in these patients by decreasing clearance of FVIII from the blood.

This summer, I am working under the direction of Dr. John Jackson to generate thymus organoids capable of producing functional T-cells. The thymus serves an important function as the site of T-cell development. Interestingly, as we age, the thymus undergoes involution, or decreases in size, leading to a decrease in naïve T-cells. The ability to generate a functional thymus outside the body would have a number of clinical applications, including rejuvenation of an aging thymus to boost the immune response in older individuals and development of tolerance in organ transplantation.

I will be using two methods to attempt to generate T-cells outside of the body. 1) I will be seeding decellularized pig thymus with thymus epithelial cells and bone marrow progenitor cells. 2) I will be co-culturing thymus epithelial cells and bone marrow progenitor cells in collagen hydrogels to form small thymic organoids. In the thymus, epithelial cells and progenitor cells work closely together in the development and maturation of T-cells. We hypothesize the interaction between these two cell types is necessary for efficient T-cell production outside the body. In both the decellularized scaffold and hydrogel, I will be using histological techniques to determine if the seeded thymus epithelial cells self-organize into the cortical and medullary regions found in the normal thymus. The regions serve important functions including positive and negative selection of T-cells, respectively. The ability to generate a functional thymus ex vivo has a number of clinical applications and would benefit a large number of patients.