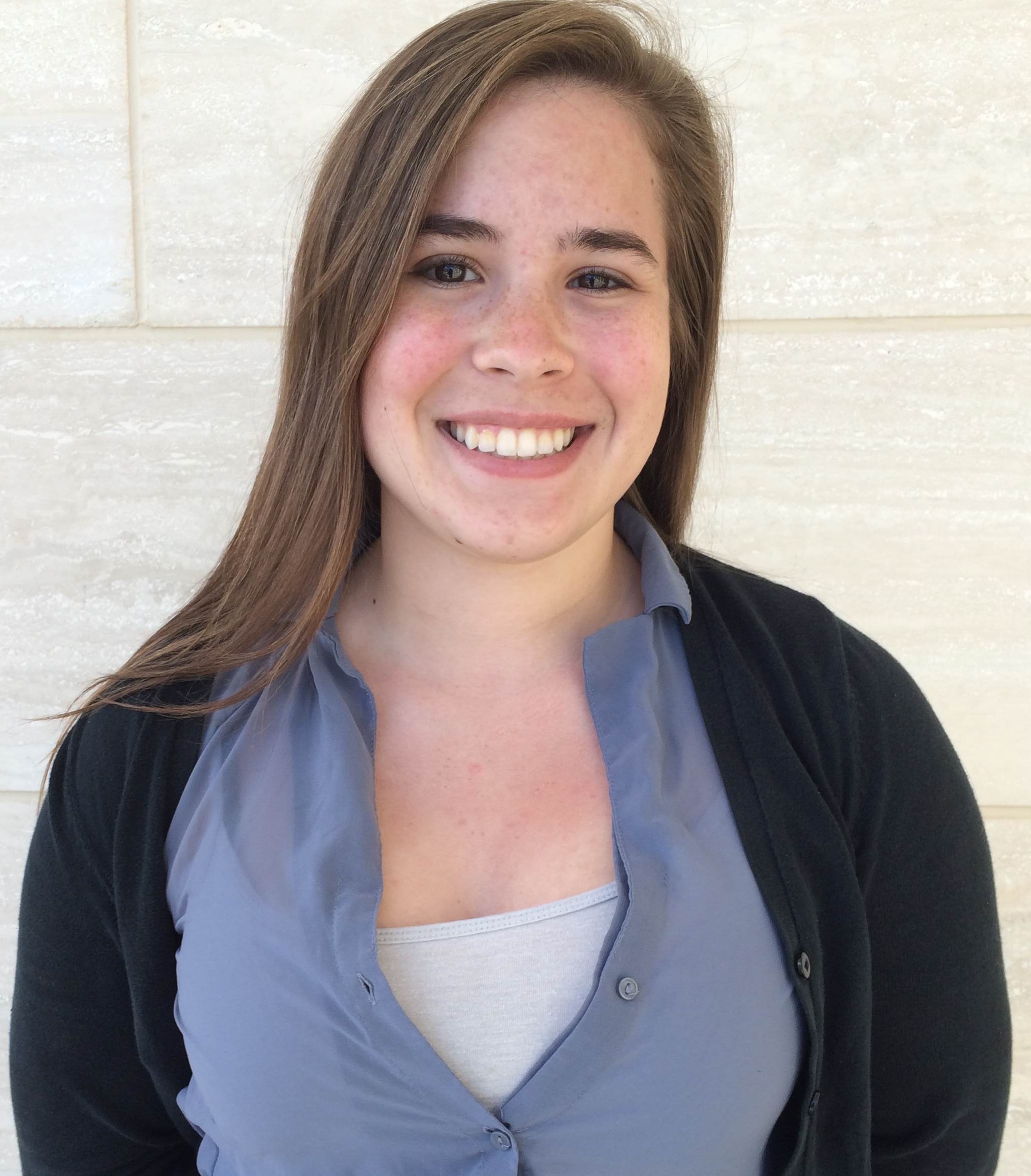 Hello, my name is Megan Harper, and I am a junior at the University of Virginia (UVA). I am double majoring in neuroscience and computer science. Since the summer of 2013, I have worked with Dr. Mark Beenhakker in UVA’s Department of Pharmacology to determine the elements and networking of thalamic circuits, neural pathways that connect the thalamus to the cerebral cortex in the brain. In particular, I have studied the circuits involved in the occurrence of absence seizures, a type of epilepsy that often occurs in children and results in brief losses of consciousness. These seizures are caused by 3-5 Hz electrical spikes and wave discharges, which are believed to originate in thalamic neurons. Within thalamic circuits, gamma-aminobutyric acid (GABA) is the main inhibitory neurotransmitter.

My research focused on the relationship between the GABA transporter GAT-1 and absence seizures. I infused a GAT-1 antagonist directly into the thalamus. This drug served to block the function of GAT-1 and, therefore, prevent the removal of GABA from the synaptic cleft. The application of the GAT-1 antagonist produced spike and wave discharges characteristic of absence seizures and implicated GAT-1 as an integral component to the maintenance of seizure-free electrical activity in the thalamus. In the future, I plan to analyze another GABA transporter, GAT-2, to see if it also plays a role in maintaining healthy thalamic circuits. GAT-2 is believed to function in a similar manner to GAT-1. By examining its role in seizure activity, we hope to strengthen the connection between GABA, its transporters, and absence seizures. Understanding the neural mechanisms responsible for the genesis of spike and wave discharges is the next step in creating targeted drug therapies to treat absence seizures.

Determining the Effect of Hypoxia Inducible Factor on Senescent Cells

Cellular senescence is a state of irreversible growth arrest that serves to protect against cancer. Senescent cells are accumulated with age or induced by anti-cancer therapies, such as chemotherapy and irradiation, in the tissue microenvironment. Senescent cells experience deep morphological and functional changes, and they activate a secretory program known as the senescence-associated secretory phenotype (SASP). The SASP includes several pro-inflammatory factors for which levels are increased during aging and cancer treatment. The secretory program is regulated by multiple molecular events. Among those, the transcription factor hypoxia-inducible factor (HIF)-1a has been linked to many pathways and factors involved during senescence. HIF-1a responds to oxygen levels to promote the formation of new blood vessels in hypoxic conditions. During my internship, I will address the following questions: 1) Which chemotherapy drug or irradiation dose currently used for treatment of cancer patients induces senescence in the tissue microenvironment? and 2) How does the phenotype of senescent cells respond to HIF-1a regulation and to different oxygen concentrations?

Pictured are mouse cells stained with β-galactosidase to detect senescence.

To investigate how standard anti-cancer therapies can induce senescence, I will test different chemotherapy drugs and irradiation doses used for the treatment of breast cancer and melanoma in human and mouse primary cells. These cells will be evaluated for different markers of senescence, including the quantification of the secretory phenotype from mRNA and protein samples collected from treated and untreated cells. I will measure the intensity of different SASP factors, focusing mainly on those characterized as cancer promoting.

Next, I will use some of the senescence inducers derived from my screen of chemotherapy agents and irradiation doses to investigate the relationship between HIF-1a and SASP. I hope to determine how oxygen, HIF-1a, and SASP levels affect one another and contribute to the senescent phenotype through comparison of senescent cells in which HIF-1a has either been silenced or over-expressed. I will also test the stabilization of HIF-1a and the occurrence of SASP in cells grown at different oxygen concentrations. I hope to determine if HIF-1a plays a role as a transcription factor in senescent pathways. Further, as the pathway for HIF-1a is not fully known, I will test other factors to determine what activates and regulates HIF-1a.

After the summer, I will return to Dr. Beenhakker’s lab to continue research on absence epilepsy and finish out my time as an undergraduate. I plan to graduate from the University of Virginia in the spring of 2016. Afterward, I hope to enroll in either an MD or MD/PhD program.