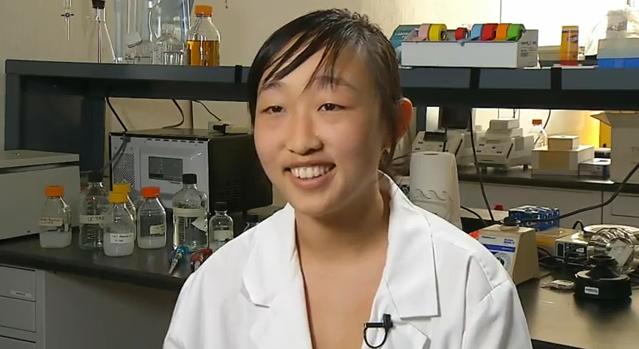 Connie is pursuing a double B.S. in Bioengineering and Business Economics and Management from the California Institute of Technology (Caltech).  She is currently in her third year of study. During her time at Caltech, Connie has engaged in a variety of research interests.  She has conducted plant genetics research to determine whether a strain of Mimulus was a distinct subspecies and also helped design an optical coherence tomography (OCT) system for use in retinal surgery.

In 2012, she participated in the SENS Research Foundation Summer Internship Program. During her time at the SRF Research Center in Mountain View, California, she developed microglial cell assays that helped lay the groundwork for studying the relationship between microglia, aging, and Alzheimer’s Disease.

“Approximately 5-12% of the brain consists of cells called microglia that act as the main immune cells of the central nervous system. In healthy brains, microglia perform various neuroprotective functions by removing protein plaques, sick neurons, and other pathogens via phagocytosis (the process whereby microglia actually engulf and devour unwanted debris) in addition to secreting cytokines and neurotrophic factors. These functions have implicated microglia as important factors in Alzheimer’s Disease (AD), the most common cause of dementia in the elderly, afflicting one in ten individuals over the age of 65 and nearly half of those over the age of 85.

Protein plaques appear to play a key pathogenic role in AD. But, as we age, the housekeeping abilities of microglial cells appear to weaken, putting the brain at risk. Disfunctional microglia in older people may be responsible for exacerbating the buildup of plaques and tangles.

To determine the precise relationship between aging, microglia and Alzheimer’s Disease, I sought to develop a set of procedures for measuring functional indicators of microglia health in mice. These indicators included oxidative burst (a process in which microglia release particles to degrade unwanted substances) and phagocytosis. Both methods of isolating microglia that were tested (3-column magnetic separation and a Percoll density gradient) worked. However, the cells isolated using the Percoll gradient were more adherent in culture. Further studies may be necessary to determine which method yields healthier microglia. However, cells isolated by either method successfully demonstrated oxidative burst and phagocytosis of live E. coli cells in my functional assays, which utilized a dye that fluoresces in the presence of reactive oxidative species and GFP-expressing bacteria, respectively.”

Phagocytosis capability of microglia (C) was compared to that of lymphocytes (A) and untreated microglia (B) with fluorescent polystyrene latex beads (Sigma).

These procedures lay the groundwork for future studies to assess the performance of microglia at different ages and, thereby, come to a better understanding of Alzheimer’s Disease.

This summer, Connie is working with the Reichert lab at Duke University to develop an angiogenesis-promoting system for glucose sensors planted under the skin with the goal of making them a viable long-term solution for insulin-dependent diabetics. She will return to Caltech in the fall to begin her final year of study before applying to graduate school in 2014. 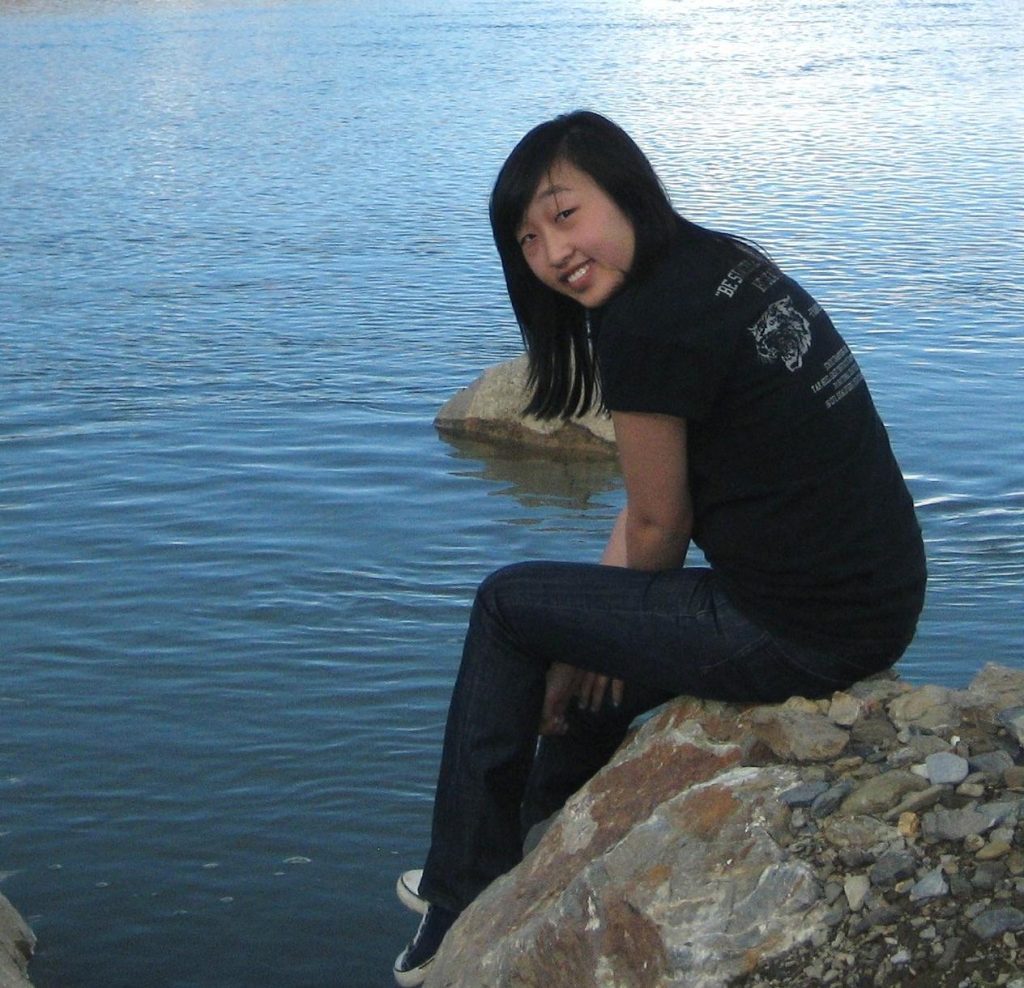